Welcome to my website, which is for the birds – mainly Southern African birds but you will also find photographs of a few foreign “budgies” I have encountered in my various international travels.  Oh – and a few of my favourite mammals as well. 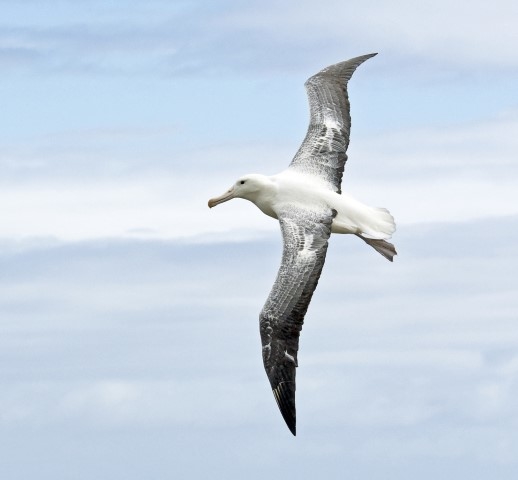 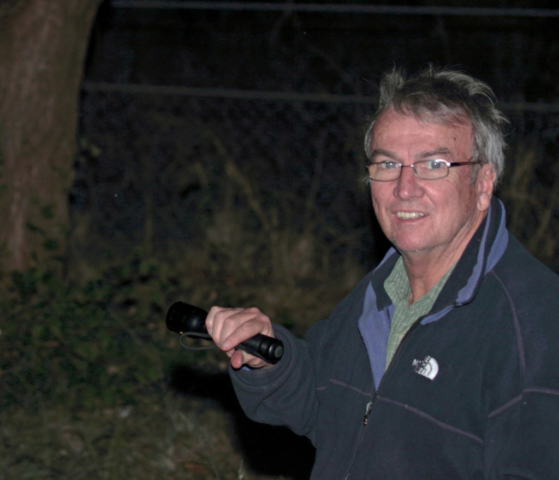 I was fortunate enough to grow up in Bulawayo – in what was then Rhodesia, now Zimbabwe –  during the 1960’s, where I developed a deep interest in what is best generally described as “the bush”  but particularly for birds.  They just grabbed me and that started a life-long birdwatching hobby. My only regret is that I did not get into bird photography sooner than I did, in 1985.

I have two “claims to birding fame” if you like.  In 1990 I co-authored a guide entitled: “Go Birding in the Transvaal”, with John Isom.   It’s long out of print and also obsolete, having been overtaken by the excellent “Birding Gauteng”  guide by Etienne Marais and Faansie Peacock, published in 2008.

Then, in late 2014, I recorded and photographed a new species for the Southern African bird list, a Grasshopper Buzzard I spotted at Ngamo Pan in Hwange National Park in Zimbabwe.

And that’s it!   I am not a scientist or a professional bird guide – I just really enjoy birds. What I want to do on this website is share some of my photographs and recollections of birding over the past few decades.

I am a financial journalist by profession and –  for many years, while working on the Financial Mail – also wrote an environmental and wildlife column called “Wildtrack”  for the Lifestyle section, then edited by the late Linda Stafford.

We developed a good working relationship. Linda revelled in the concept of luxury in the bush and just loved sipping a glass of designer wine while watching “Africa” from the safe distance of the pool deck of a luxury lodge.

She took the five- and six-star bush trip invites.  Anything that involved undue exposure to other elements of the bush experience such as:  dust, diesel, 4WD vehicles, light aircraft trips, foot safaris and bugs came my way.   I did not complain because those invites got me to a number of the more upmarket bush destinations that I would otherwise not have visited in addition to my normal travels.

I am Johannesburg-based where I have been resident since 1978. One of the great joys of living here is the incredible bird life to be found in and around such a major metropolitan centre. It just keeps getting better as more species move into the Johannesburg “urban woodlands”.

Birds that I enjoyed in my youth, such as Grey Go-away bird, are now common in my garden in my semi-retirement. Then there are bonus features such as Green Pigeon. Whoever thought a decade ago that it would be a regular in Johannesburg?  But it is. More of that in a separate feature.

So, I hope you will find my site interesting. The photos on it – and many others – can be purchased. Please get in touch with me directly if you are interested.