Vultures are icons of the African bush and – while they are under threat – we are fortunate enough to still have reasonably healthy populations left in Southern Africa with some in close proximity to major population centres such as the Cape Vulture colony in the Magaliesberg just west of Pretoria.

There’s also a good news conservation story to be told about the country’s largest Cape Vulture colony – situated in the Blouberg Nature Reserve  in Limpopo Province – which I stumbled across when I photographed tagged Cape Vulture C199  early in 2017 on an elephant carcass near Pafuri in the north  of the Kruger National Park. 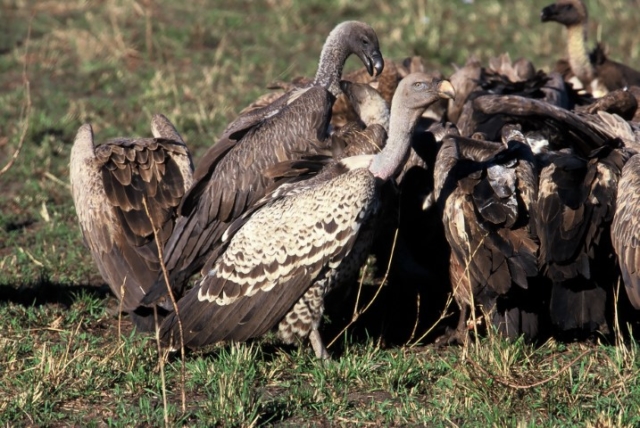 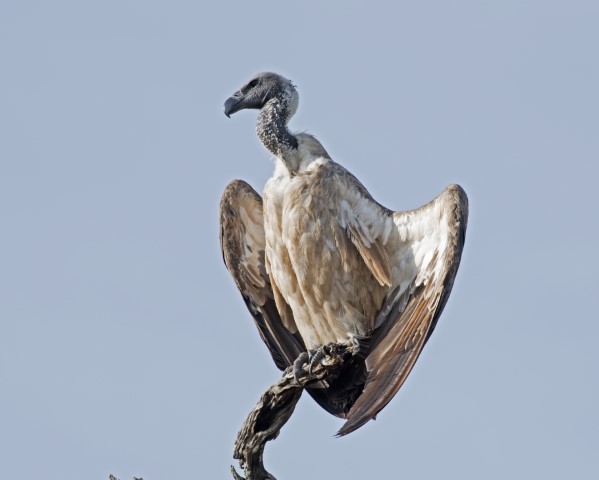 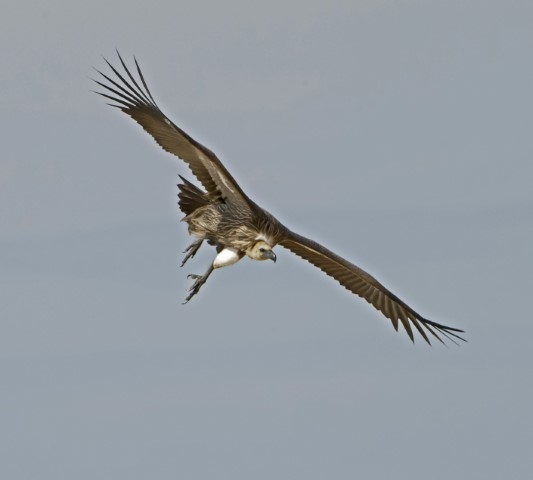 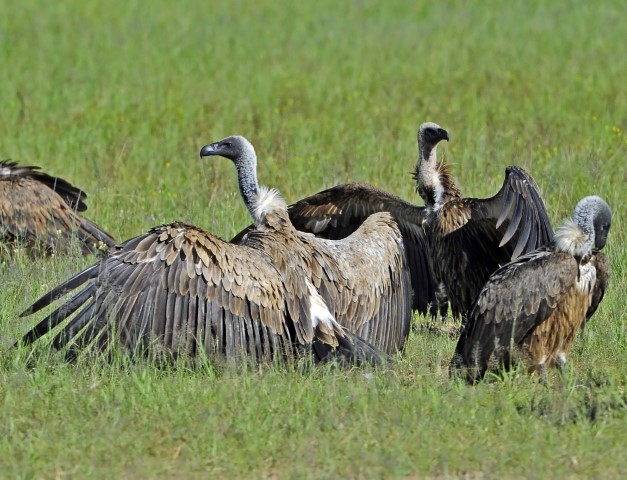 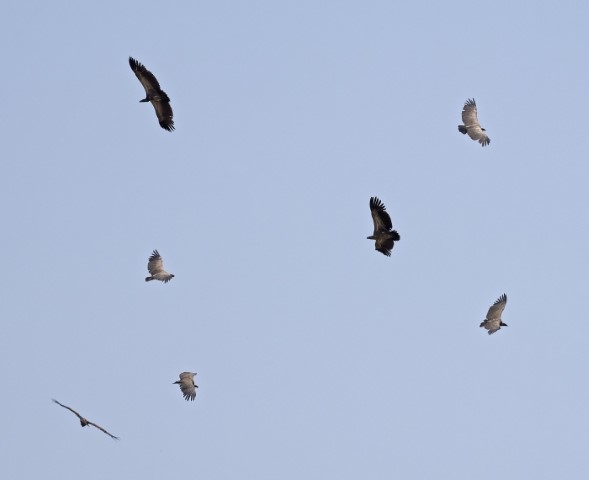 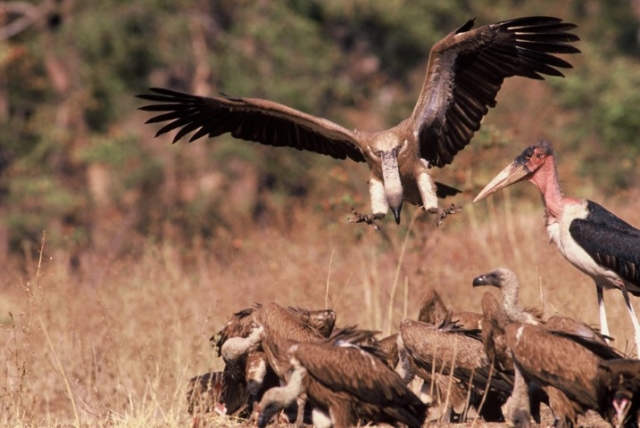 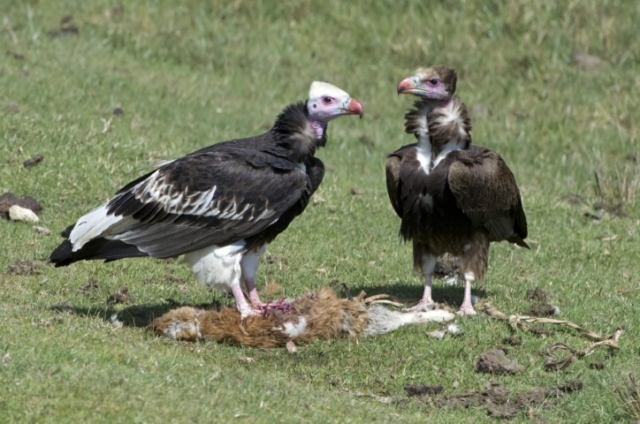 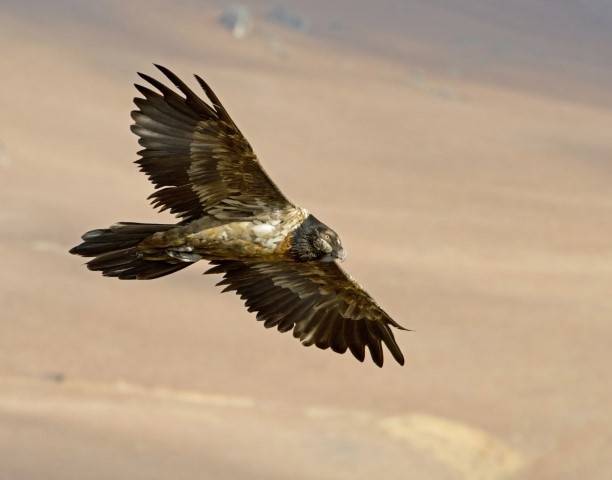 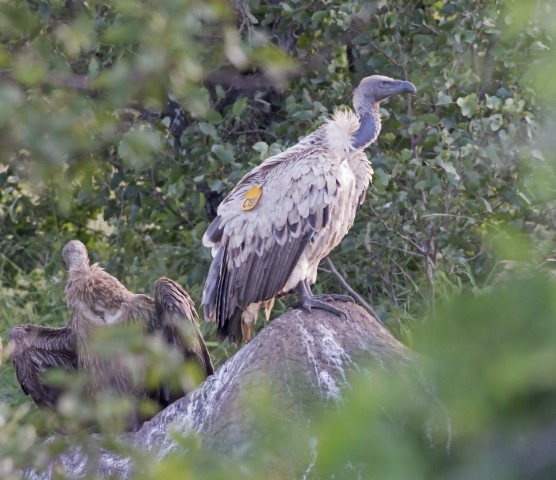 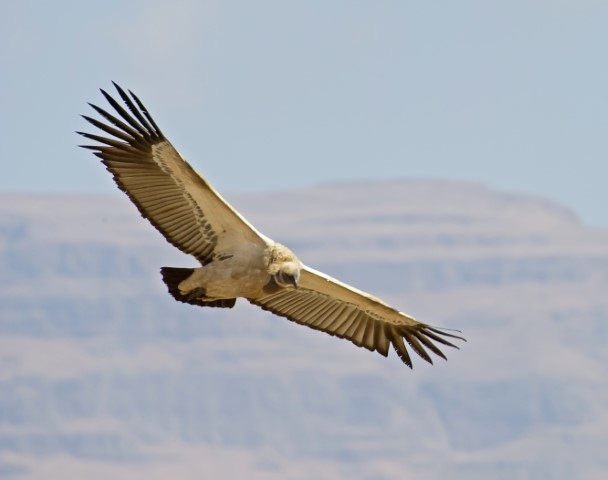 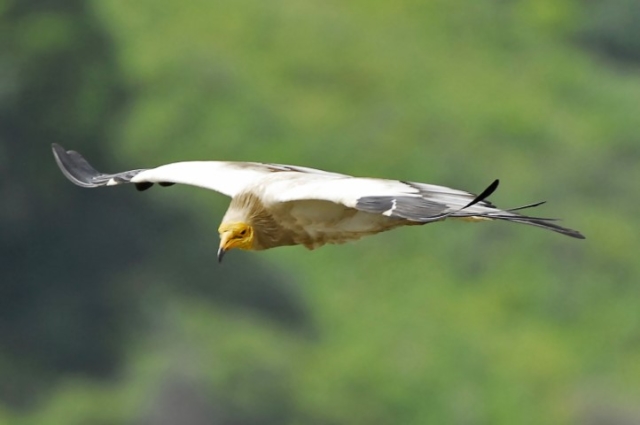 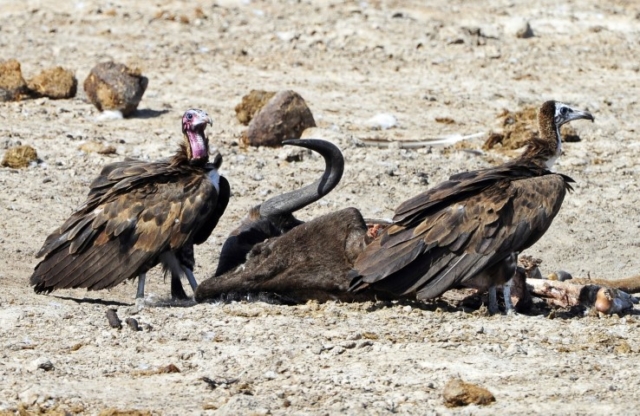 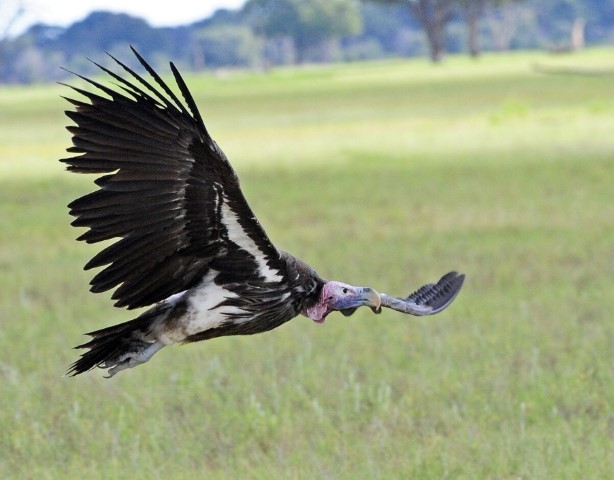 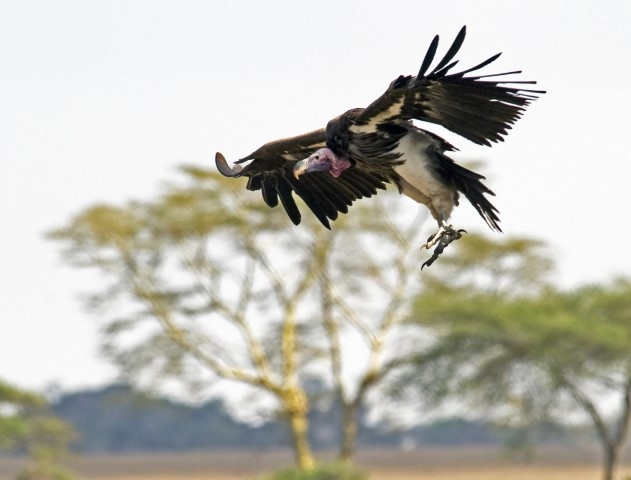 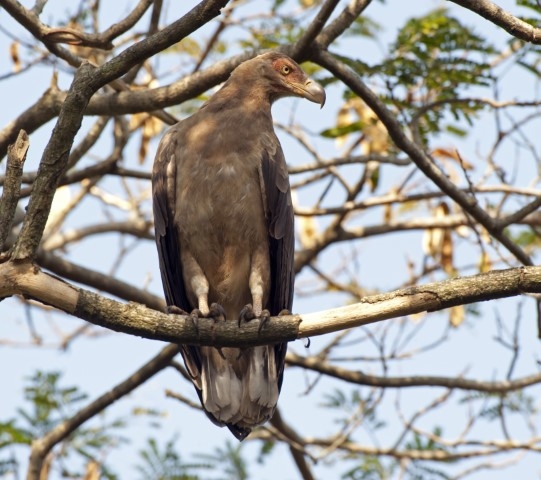 I got in touch with Andre Botha – special projects manager at the Endangered Wildlife Trust  – who told me the vulture had been tagged at the Blouberg Nature Reserve and I then followed up with reserve  manager Johan Van Wyk,

He told me C199 was brought in to the reserve in 2013;   rehabilitated and set free as one of more than 350 fledgling Cape Vultures born in the reserve and saved from death at the hands of the “muti” trade because they were brought back to the reserve..

There are some 1,200 breeding pairs of Cape Vulture at Blouberg and they raise between 600 and 700 young each year which fledge and leave the cliffs  between November and March – the period of heavy rains during a normal year

According to Botha,  “what often happens is the young birds get caught by a period of heavy rains which soaks and then grounds  them.  If they then don’t eat for a few days,  they get weak and are unable to get back into air which  makes them vulnerable to predators,  including humans. ”

The birds often come down in the communal lands surrounding Blouberg .    Botha said the long-running project at Blouberg offers  a small financial reward to individuals from the rural communities to bring these birds back to the reserve instead of selling them to the muti traders..

He commented, “we have representatives in the communities keeping track of who brings in these birds.  Every year we have a special function linked to the Global Vulture Awareness Day where we recognize and pay out the rewards to those who have brought in the birds.”

The young vultures are kept for a week or so in a large aviary on the reserve built by the Friends of Blouberg. They are fed and their condition monitored by Van Wyk until they are considered fit enough to be returned to the wild.  Then they are wing-tagged and released.

Botha told me  frequent sightings of tagged birds had been reported from the Kruger as well as Zimbabwe, Namibia and even Zambia.

“It’s a good project and it is working.  There is usually a considerable mortality rate from natural causes amongst the first year birds but this project is giving a second chance at survival to around 10% of the vultures that fledge annually from the Blouberg.”

Birders who see wing-tagged vultures anywhere in southern Africa should please record details such as the tag number, location, date, time and condition of the bird and report them to Andre Botha at andreb@ewt.org.za or to SAFRING at safring@adu.uct.ac.za