I have been visiting the  Marievale Bird Sanctuary near Nigel on the Far East Rand since I moved to Johannesburg in 1978 and this reserve has given me some of my best birding experiences over the decades since.

These have ranged from watching open-mouthed as a black-headed heron stalked and killed a rinkhals in front of me to spotting a strange-looking raptor perched out in  the open on a fence post and realising it was an immature black sparrow hawk –  a bird that is notoriously difficult to see because of its secretive habits. 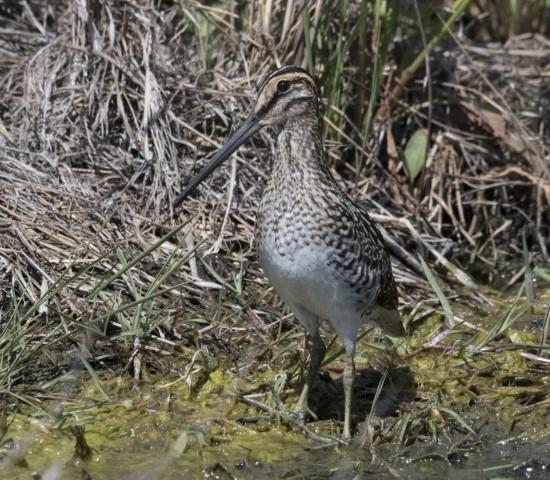 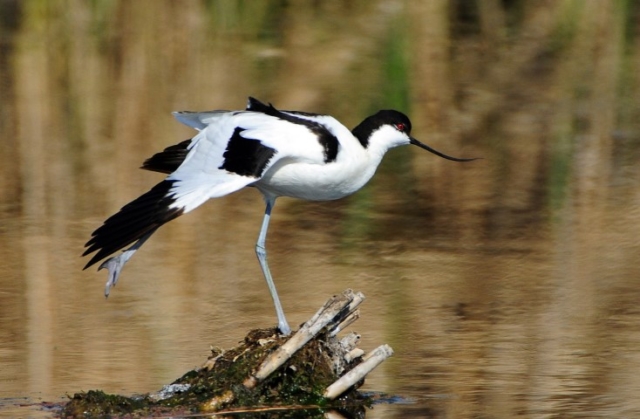 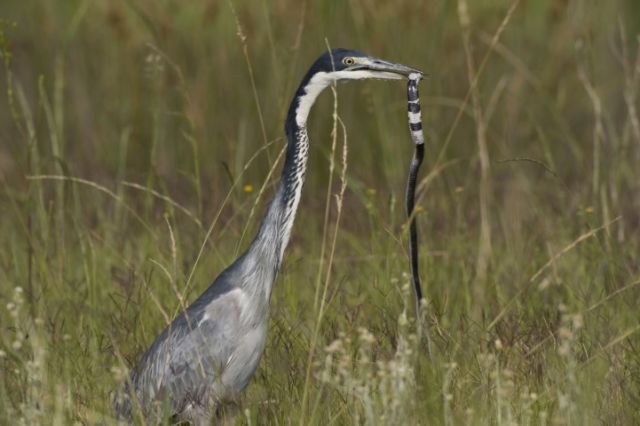 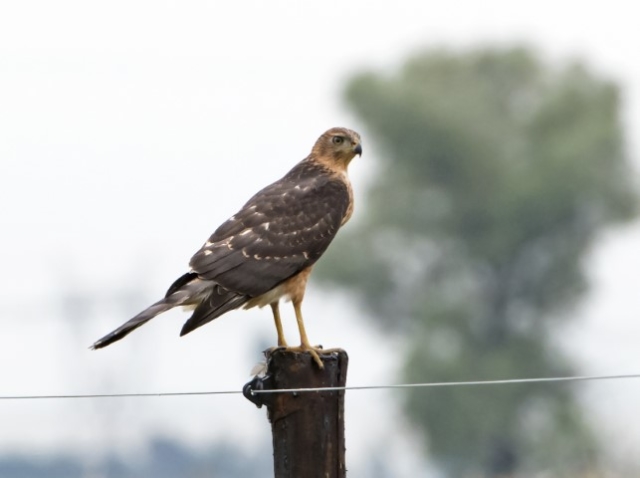 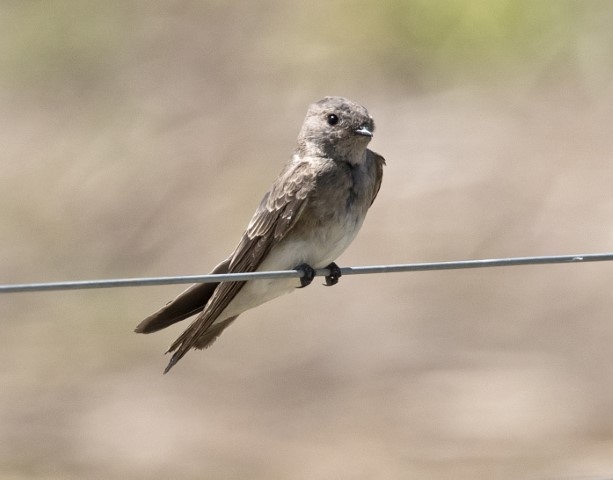 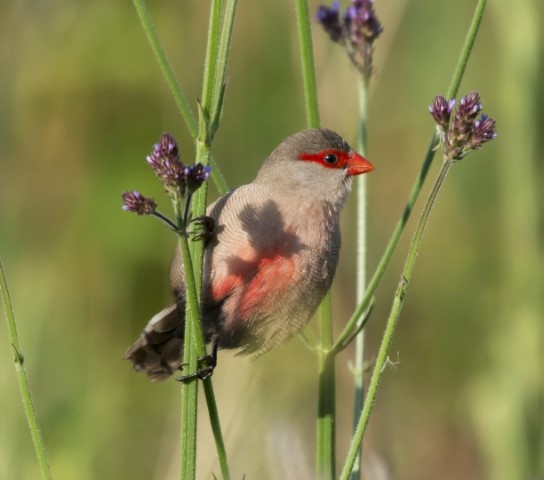 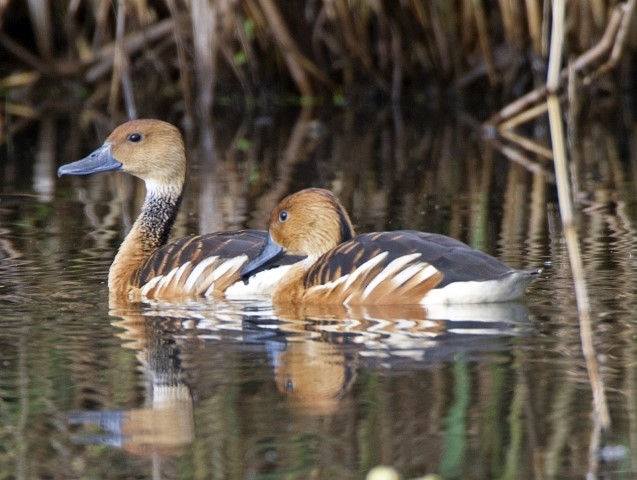 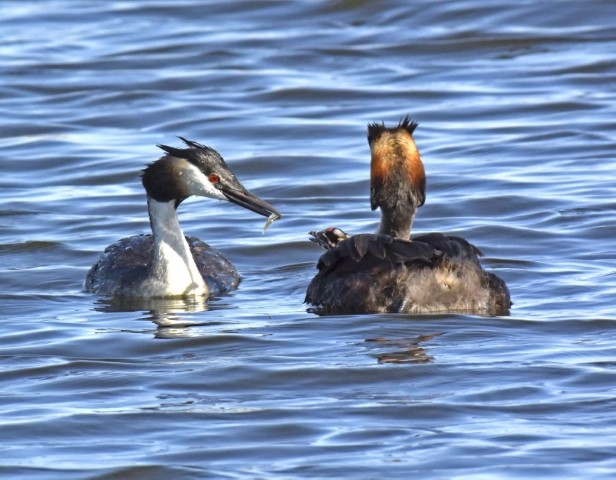 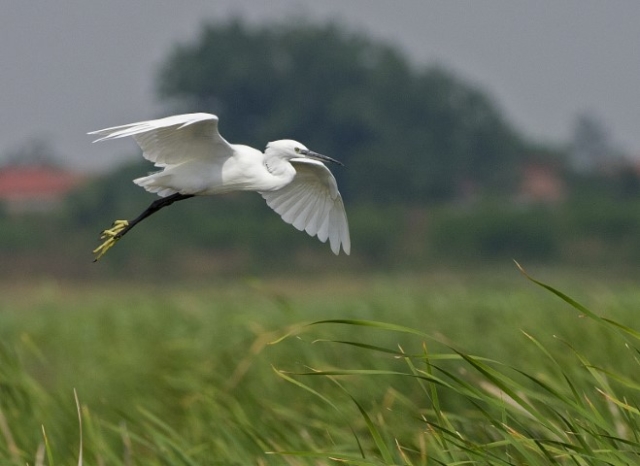 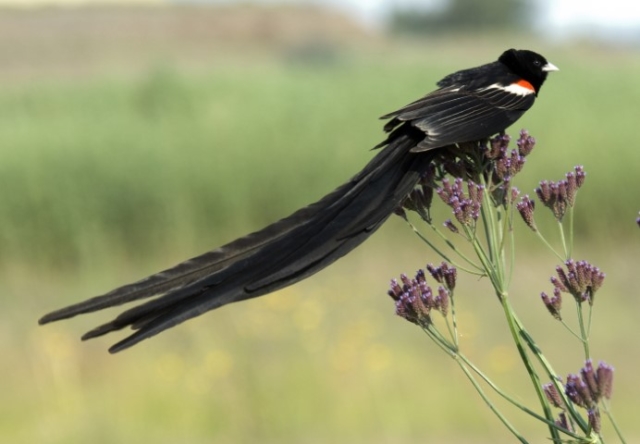 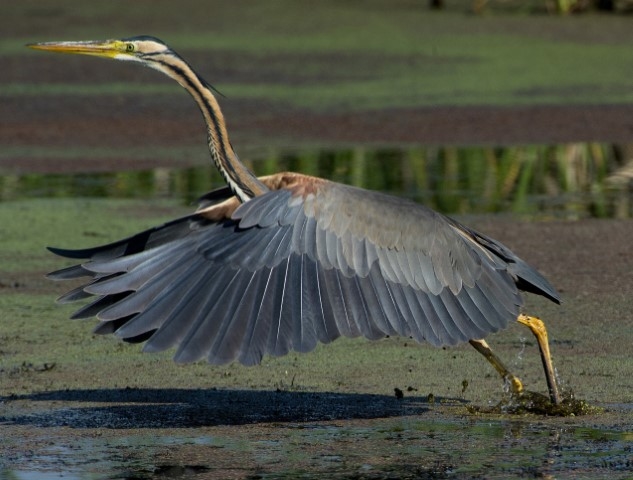 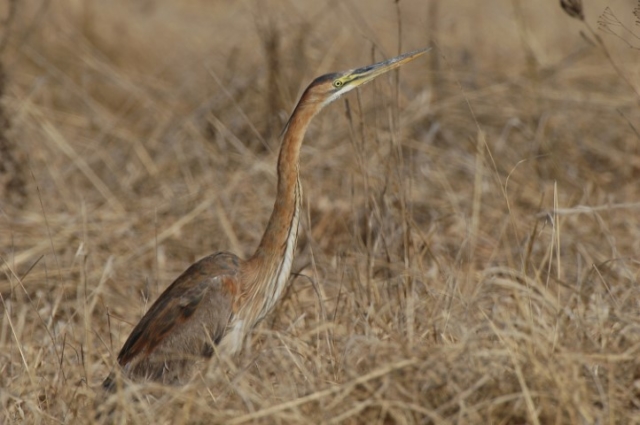 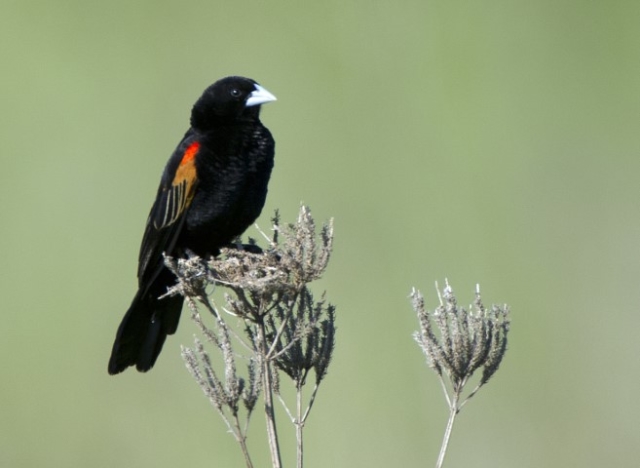 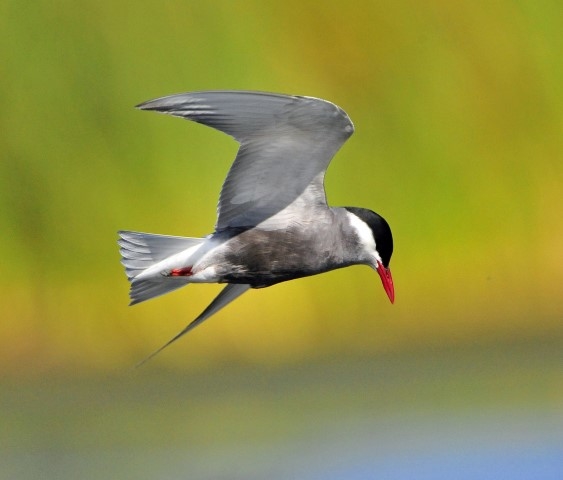 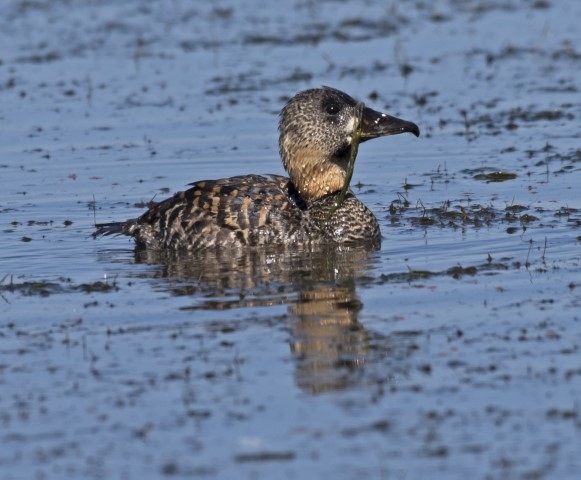 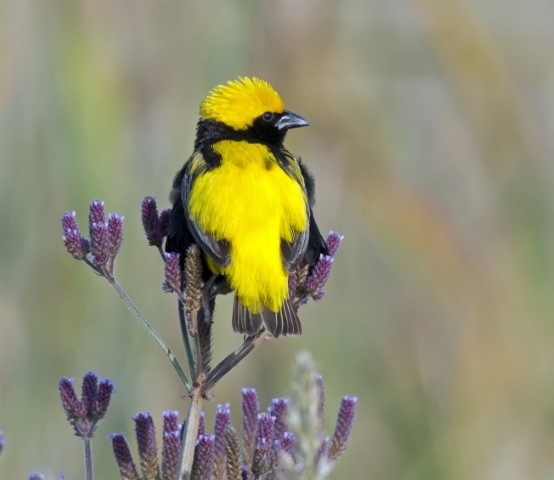 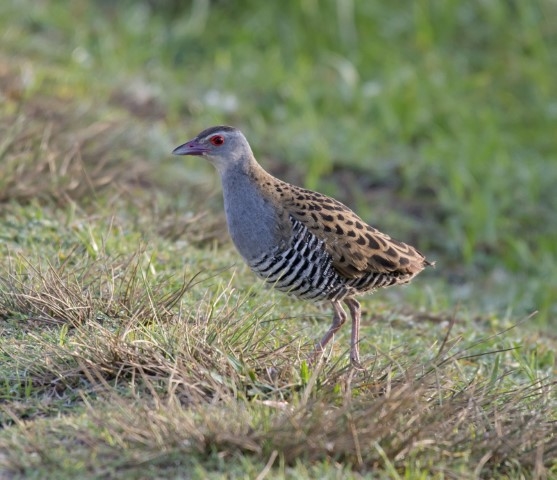 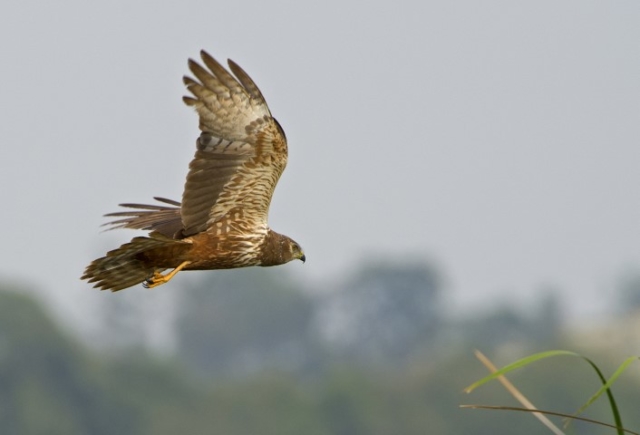 And not just birds but mammals as well.  I have seen spotted-necked otter  in the reserve on several occasions with the most memorable being during the great “spotted crake twitch” a few years back.

The crake was located to the right of the aptly-named Otter Hide and there must have been 25 birders all standing on the road scanning the marsh to the right.  But, as I walked up to them I spotted a pair of otter swimming around close in to the  left of the road about which the birders were blissfully unaware.

I went in with my motor drive firing away and – hearing that –  a couple of birders finally turned around to check what was happening right behind their backs.

I also had two amazing encounters during 2018 with predators I simply did not expect to be there  because they are so rare and particularly in such close proximity to major population centres  –  serval and water mongoose.

I do not have photos of either.  The serval gave me no chance appearing out of the long grass onto the road a hundred metres or so in front of me and then immediately jumping back into that grass never to be seen again.

The water mongoose was another story.  It was a miserable, grey day towards the end of winter and I had gone to Marievale just to have a long walk.  Because I was not expecting to encounter anything in the birding line I did not take my cameras.

I was correct – there was nothing going on in the birding line – but I proceeded to bump into a water mongoose which is a predator I had seen only twice before in my life – both times in Zimbabwe and both times at night with the mongoose providing a classic  “up the bum” view as it sprinted for cover.

This one was right out in the open apparently searching for the eggs or chicks of a a pair of blacksmith lapwings which were dive-bombing it frantically.  The mongoose was so focussed on its search that I was able to drive within 30m and it just ignored me as I sat there fuming.

My thoughts were –    “ oh bother.  There’s a water mongoose and I have left the cameras behind”  –  and if you really believe that those were the words  actually running through my head then you probably also still believe in the tooth fairy.

Moral of the story……NEVER, EVER ……leave the cameras behind.