One of the records on the Southern African list that really intrigues me is Laysan Albatross which – according to the second edition of Roberts Bird Guide – has been been recorded here just once –  “in deep oceanic waters off the southern Cape in April 1983.”

Not only was that bird in the wrong ocean – it was in the wrong hemisphere. The Laysan Albatross has a wide range but it’s across the North Pacific with the bulk of the breeding population to be found on two of the remote north-western Hawaiian Islands. 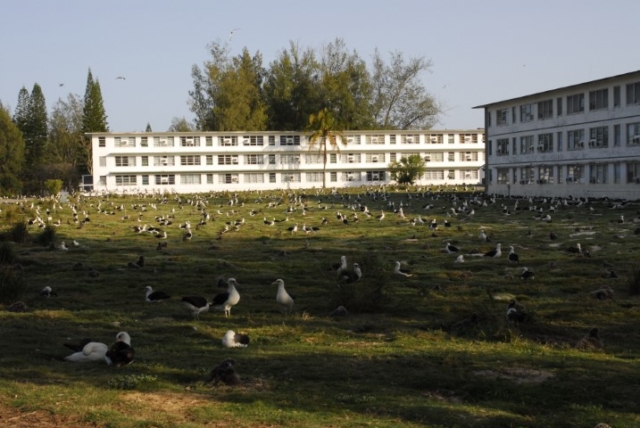 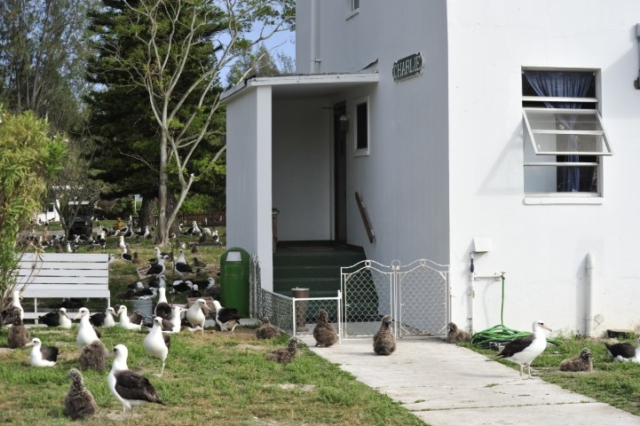 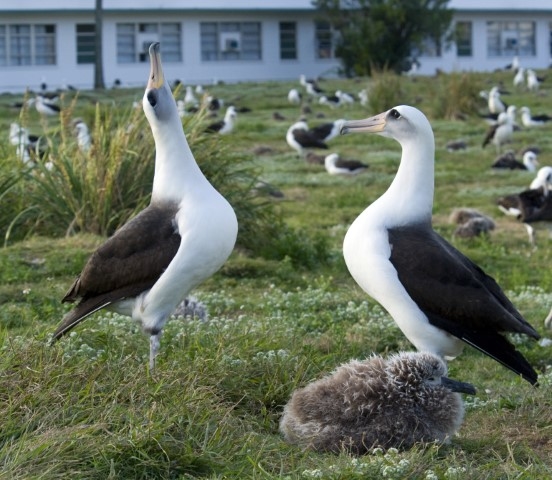 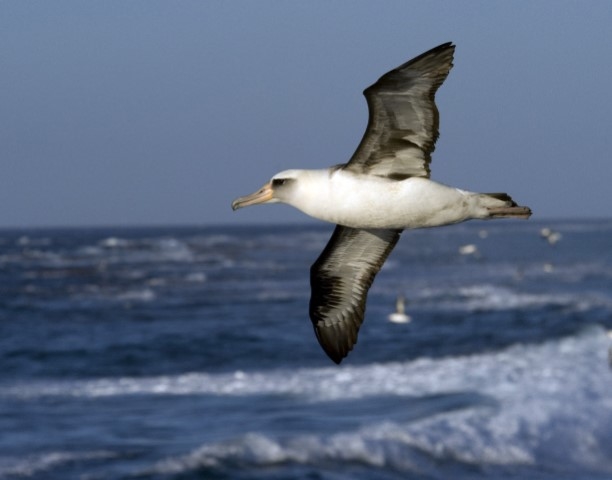 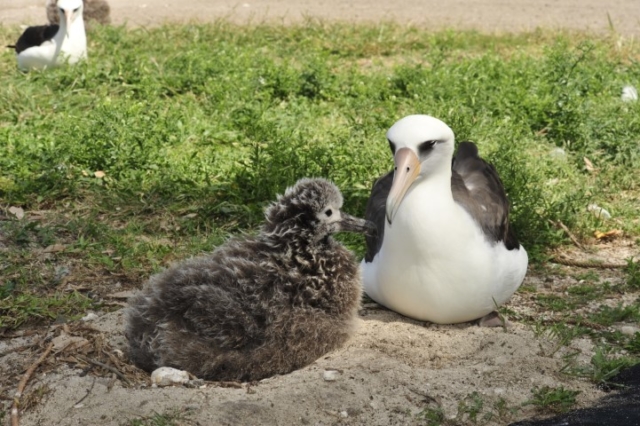 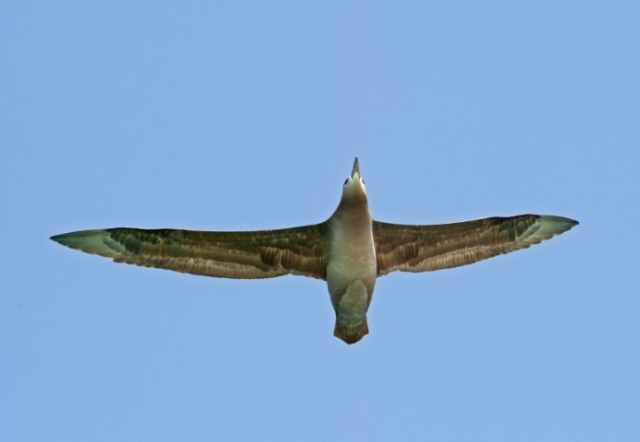 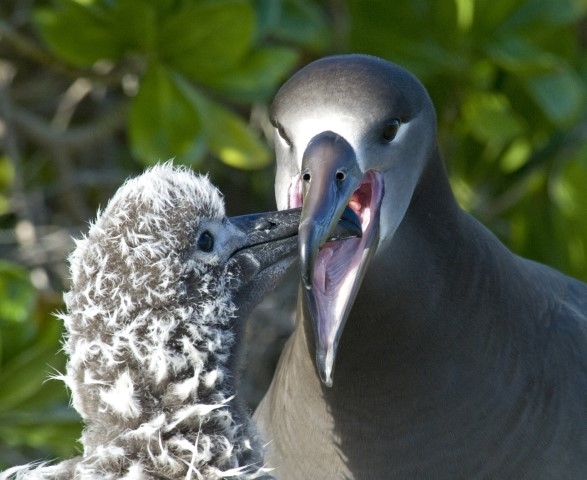 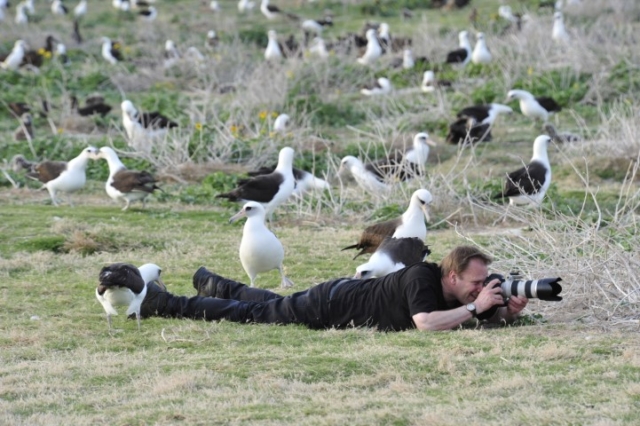 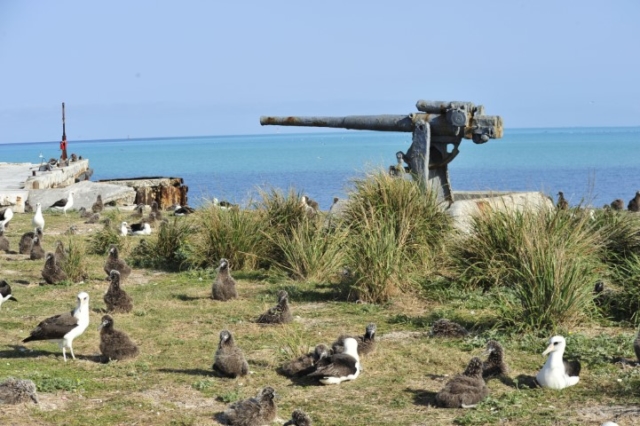 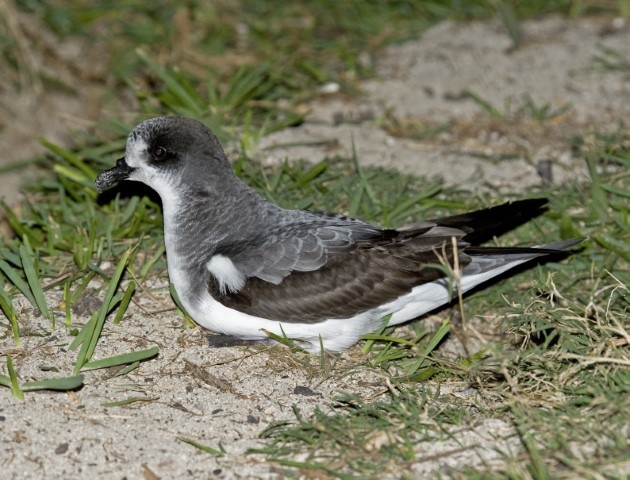 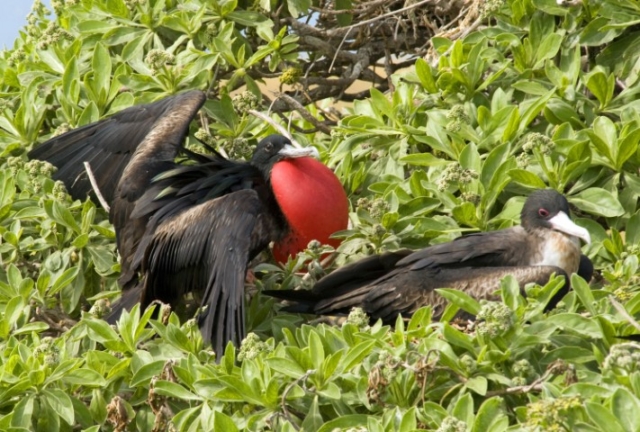 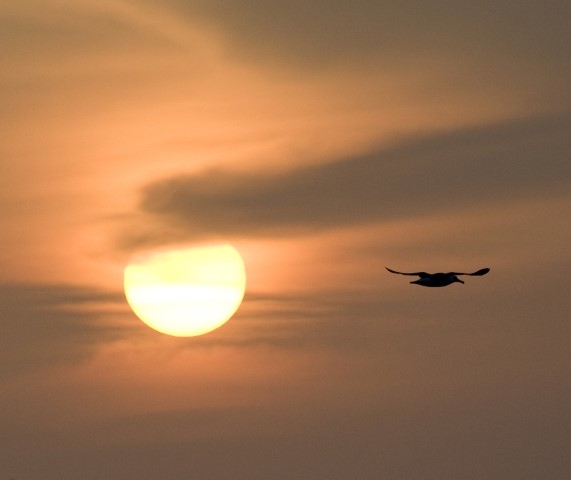 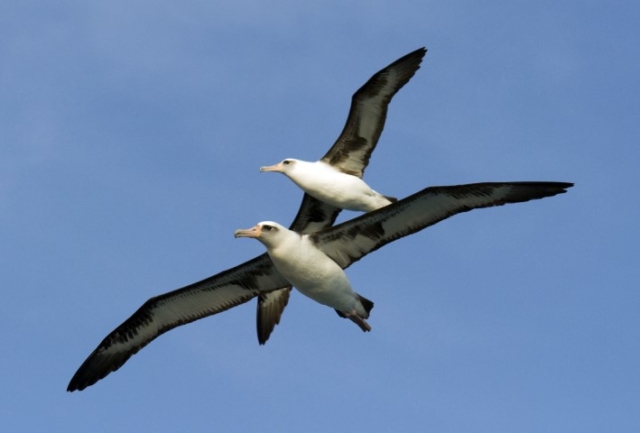 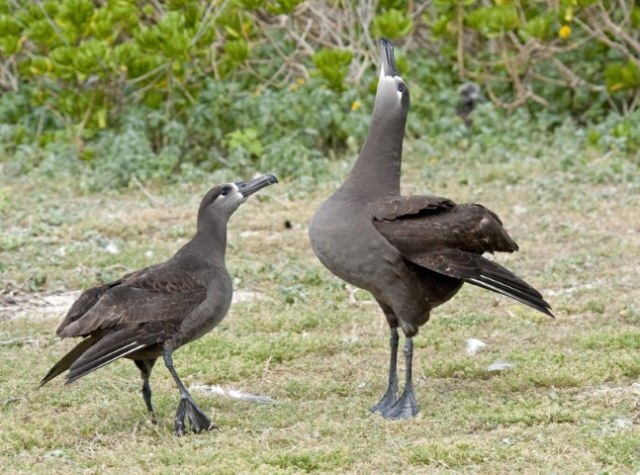 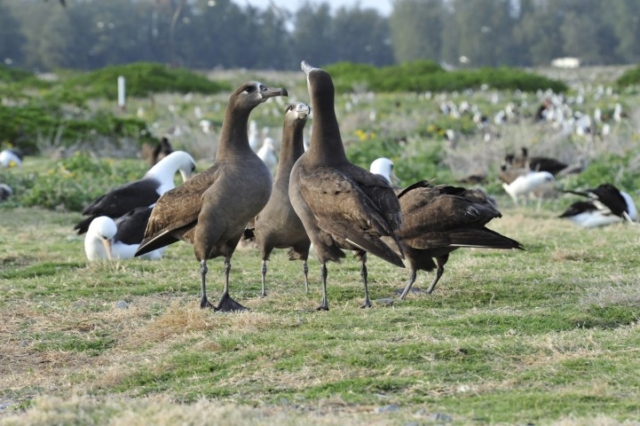 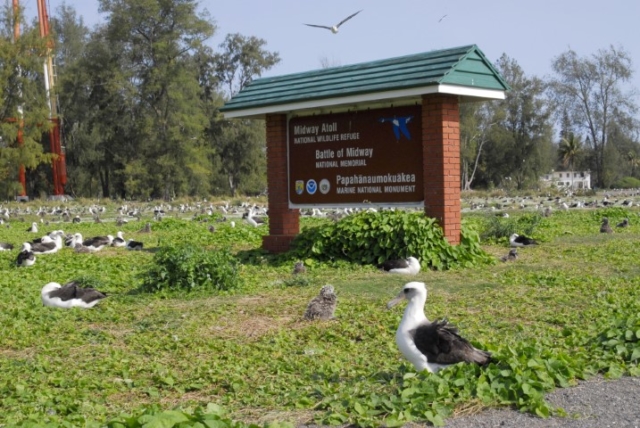 The implication of this distribution is that a South African birder has no chance of seeing one in South African waters barring nothing short of a miracle.

Which is why I decided I had to go to Midway Atoll in 2010 to see them as part of a campaign I had undertaken to see all the world’s species of albatross.  I have by now (January 2019) seen them all bar one – Amsterdam Albatross.

Midway has to be one of the most interesting birding destinations I have ever visited.  This is, of course, where the Battle of Midway was fought between the Japanese and American fleets in 1942 and the resounding US victory was a turning point in that conflict.

After World War Two,  Midway remained under the control of the US Navy and served as a base for nuclear submarines until it was handed over to the US Department of Fish and Wildlife in 1996 and declared a National Wildlife Refuge.

Birding on Midway is hectic.  The albatross nest everywhere;  barriers have to be put in place at the entrances to all the buildings to keep them out.  They are totally unafraid of humans and the noise is deafening 24/7 during the breeding season which runs from about January to about July.

In addition to the albatross there are a range of other seabirds breeding there;  most notably  Bonin Petrel which are only present at night – to avoid the predatory frigate birds which rule the skies during the day.

Human visitors also fly in and out at night to reduce the chances of a bird strike on the aircraft.   During the day there are tens of thousands of albatross in the air at any one time.

It’s a mission to get there and  not just because of its remote location.  It  seems the Department of Fish and Wildlife does not really want visitors on such an important environmental site.  They keep shutting down access and currently you cannot get there.

According to Wayne Sentman  – president of the Friends of Midway Atoll non-governmental organisation – the main reason access has been allowed from time to time is because of pressure from World War Two veterans but their numbers are steadily diminishing.

US government financial cutbacks are also cited as a reason why Midway is not open to visitors and, even when it is open, visitor numbers are severely restricted.

I consider myself privileged to have gotten there when I did.