The  most vivid impression made on me growing up in Rhodesia  during the 1960’s –  when I started to get interested in wildlife –   resulted from the stories I kept hearing from my parents’ hunting friends about  “the Valley.”

Just the name marked it as special. If you went into any other part of the country that was described as a trip into “the Bush” but once you dropped over the Zambezi Escarpment you were in “the Valley”  because the Valley was different. 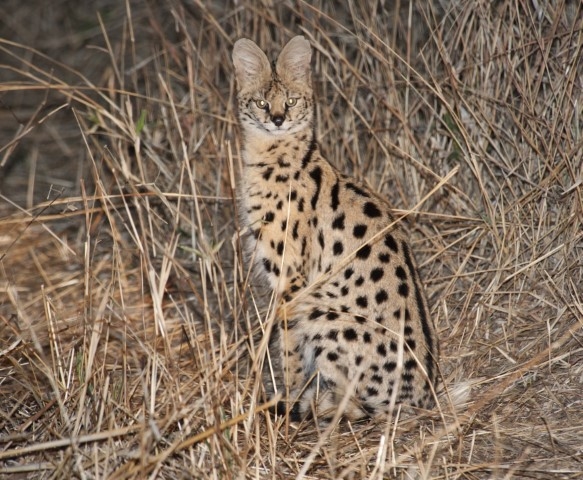 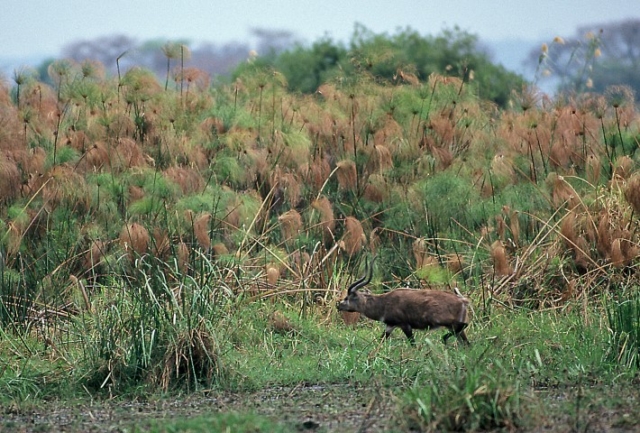 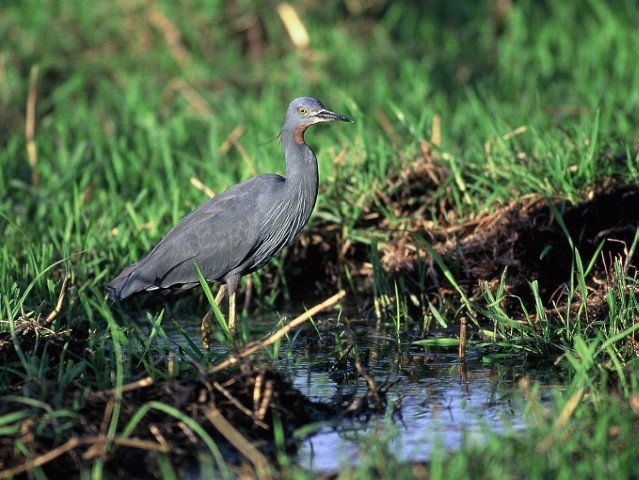 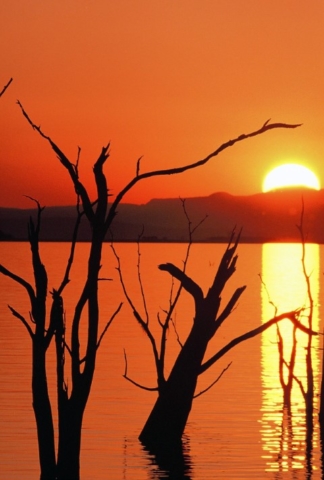 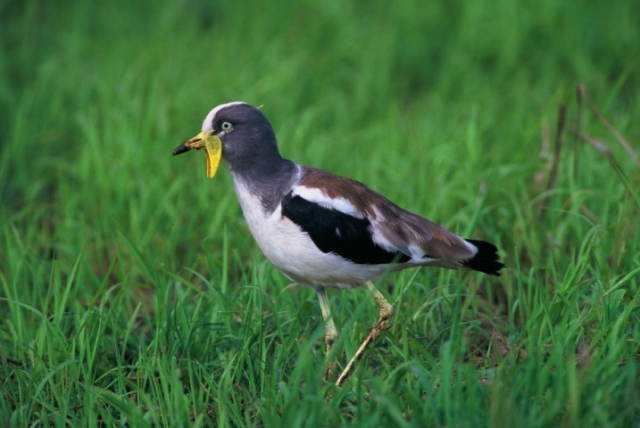 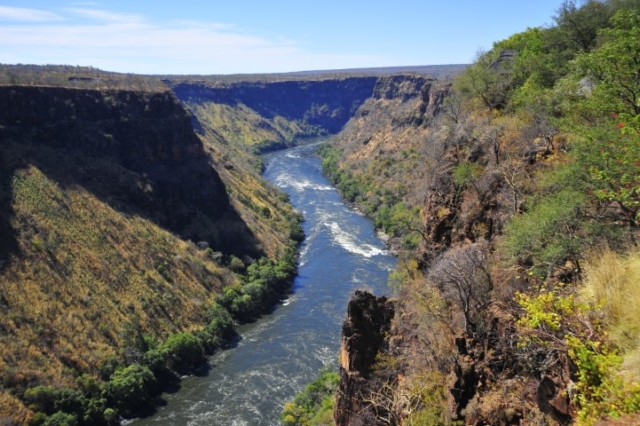 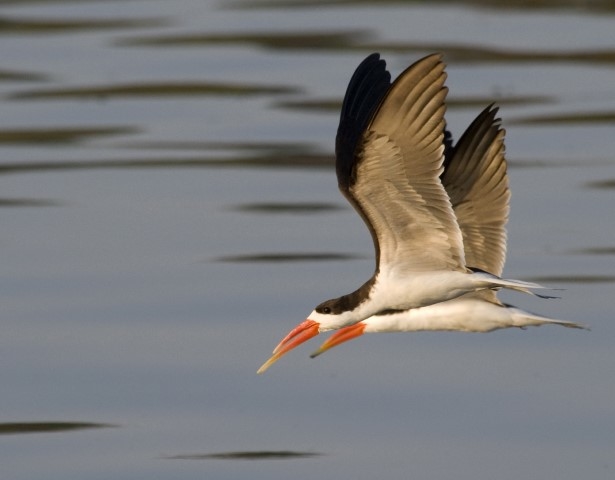 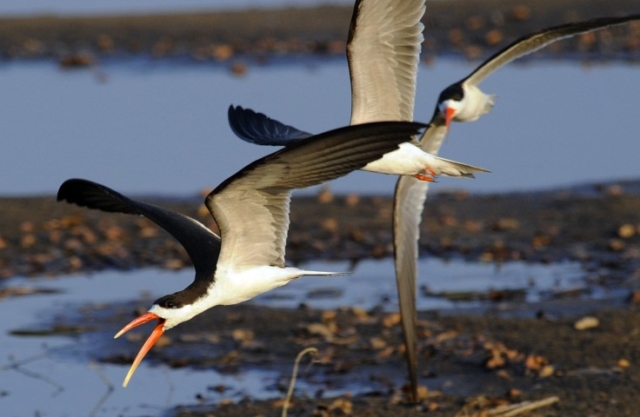 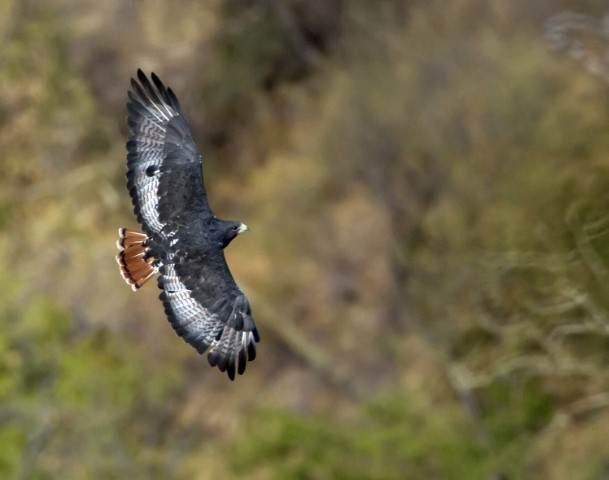 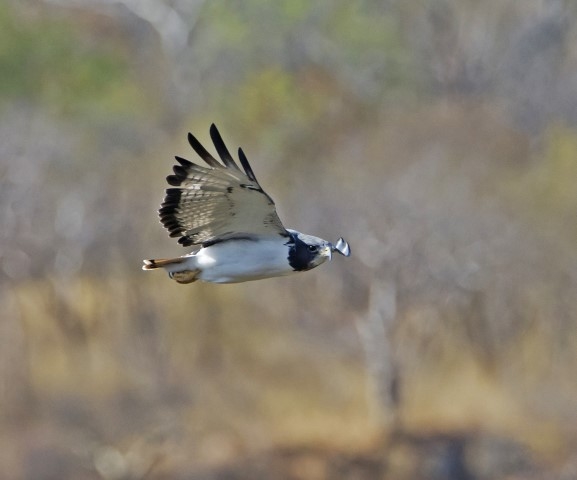 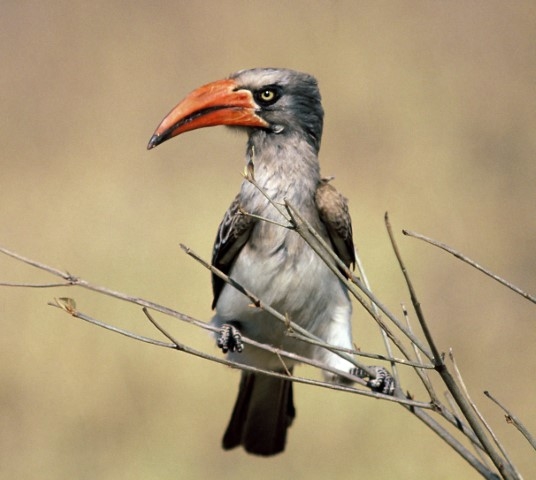 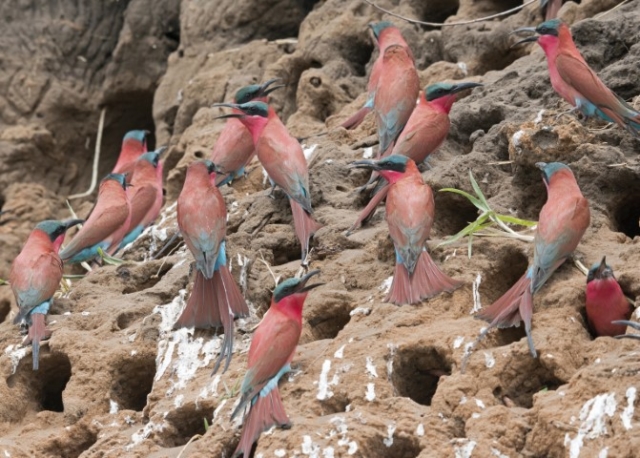 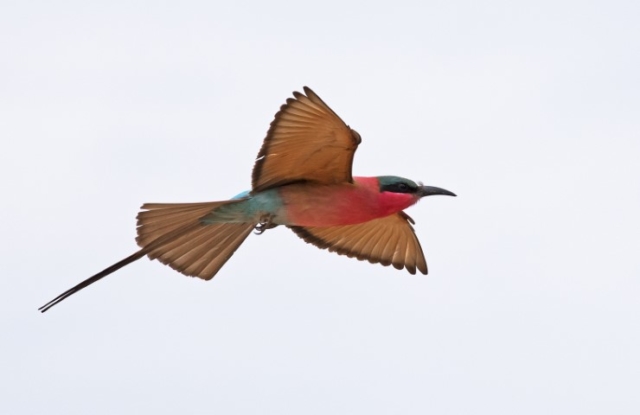 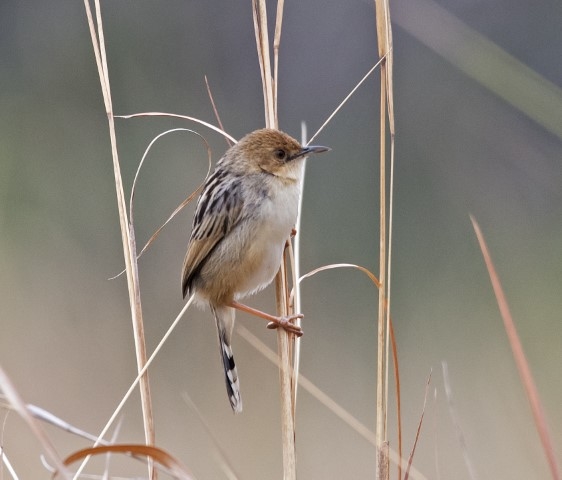 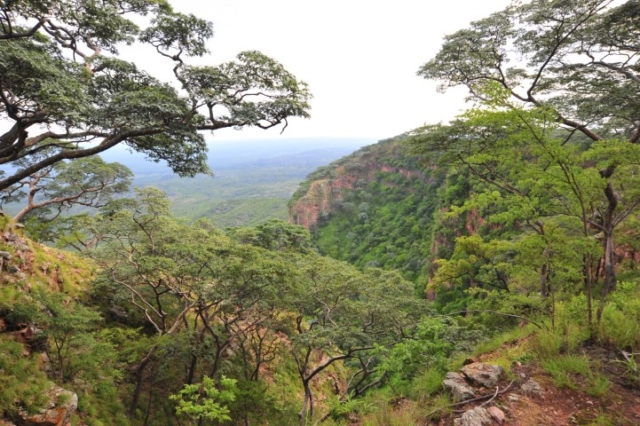 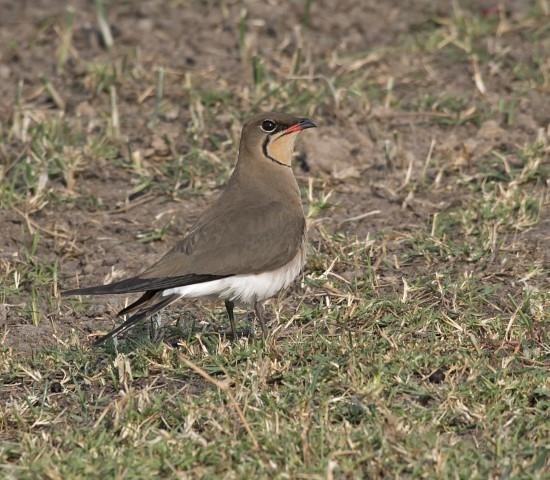 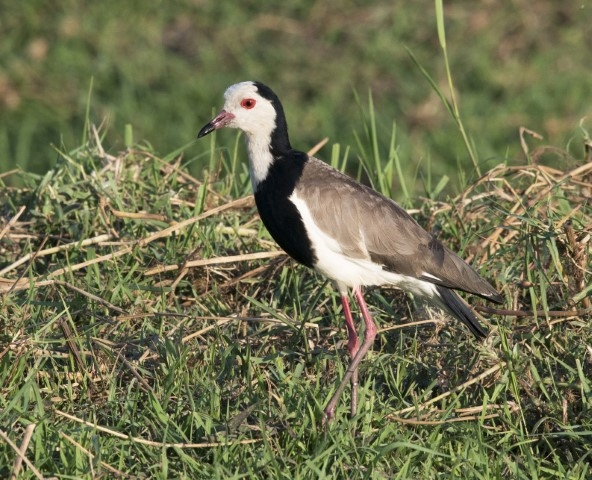 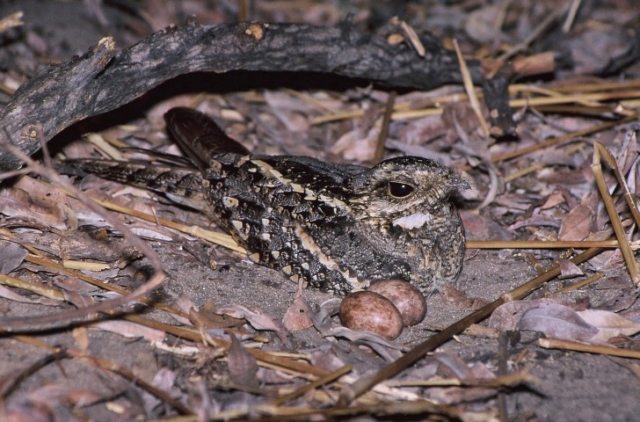 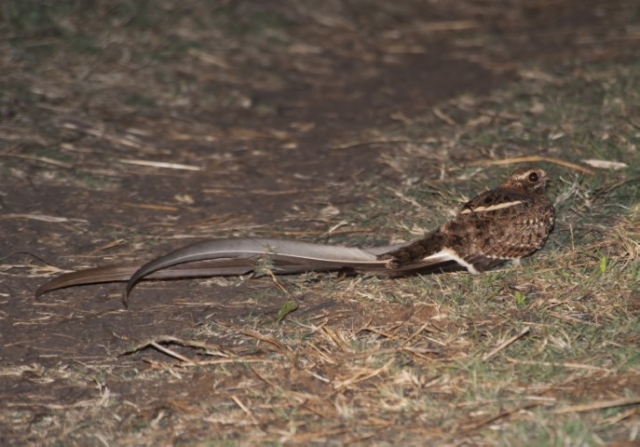 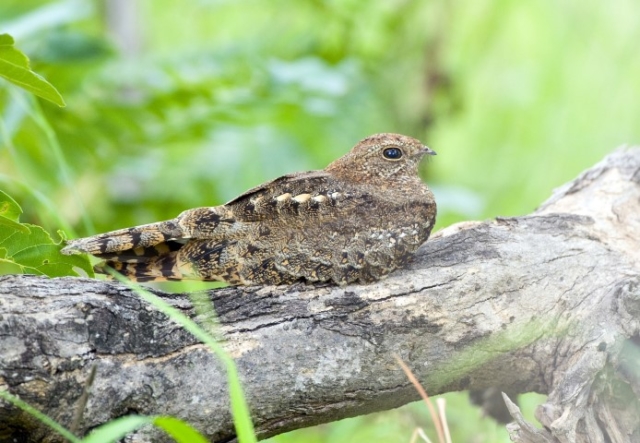 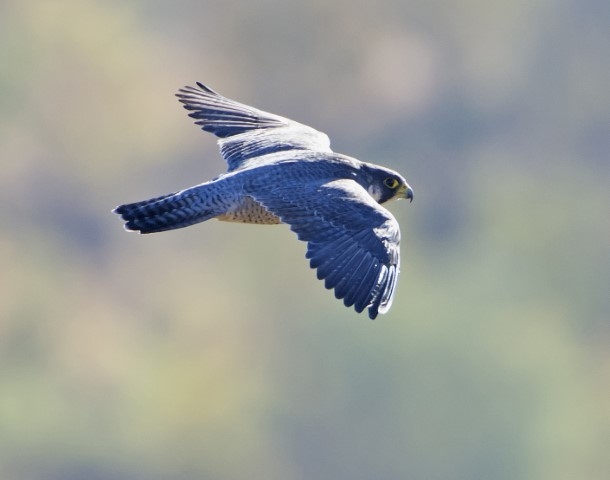 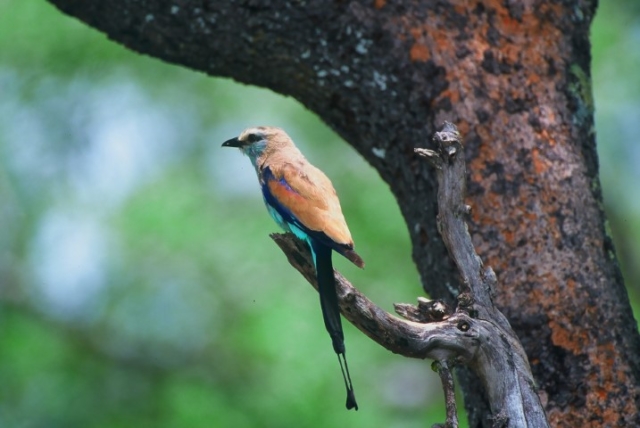 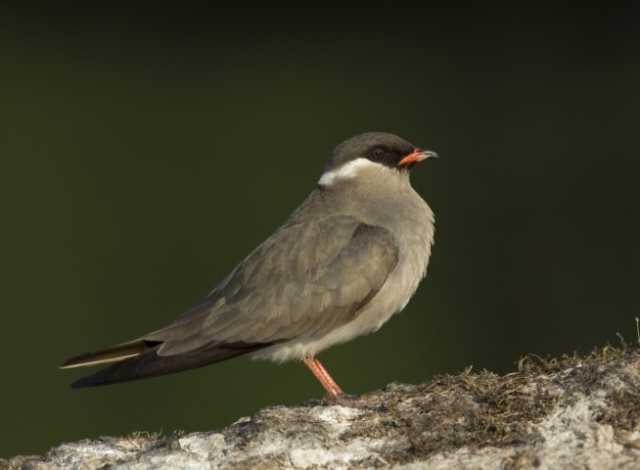 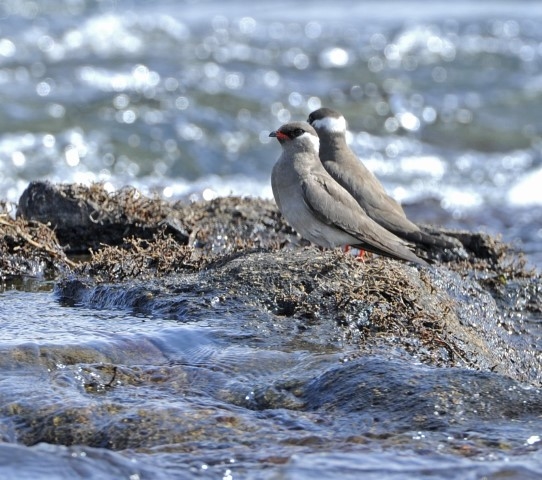 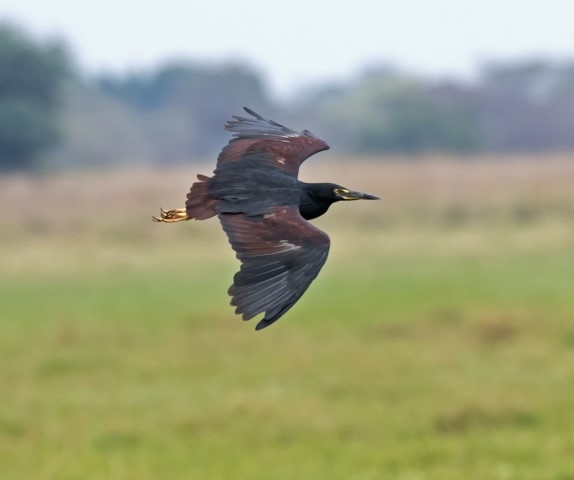 To me it sounded like the original, raw Africa – straight out of the pages of a novel by Robert Ruark whose works I had just discovered at that time.  Listening avidly to accounts of  hunting and fishing trips –  ecotourism  did not feature too highly in those days  – I learnt of the searing heat; the hordes of biting  tsetse fly and irritating mopane fly; of long stalks after elephant and buffalo through thick jesse bush with the ever-present danger of bumping into an uptight black rhino or unseen lion.

It seemed you had not experienced life unless you had been treed by a rhino or your fishing tackle had been broken up by a 10kg tiger or  you had blown the head gasket on your overloaded Landrover  as it toiled back up the Escarpment   towards civilisation.

It took me a long time to get into the Valley and see all this for myself. Initially I was too young to get invited along on the hunting trips and then I was out of the country at university and working in South Africa.  From about 1975 the intensifying Rhodesian bush war closed down access to most of the region bar Victoria Falls.

It was only from the mid-1980’s  that I got into the Valley properly and discovered that all I had been told was true.   Over the next 15 years I made a series of trips to get to the places I had heard so much about – like Deka, Binga, Mlibizi,  Matusadona, Mana Pools,  Kariba and Chizarira.

I added a few I found on my own  – such as the small flood plain just inside the Zimbabwe border at Kazangula and controlled by Imbabala Lodge  –  which hosted all the  Botswana/Okavango “specials”   such as Slaty Egret; Brown Firefinch; Hartlaub’s Babbler and Chirping Cisticola  in addition to the usual  Zambezi suspects like Western-banded Snake Eagle and African Skimmer .

That was  a birding mecca  during the mid- 1990’s when  Kit Hustler – former curator of ornithology at the National Museum in Bulawayo – worked at Imbabala as a professional guide.  He just kept finding new birding attractions.

Much more recently  I discovered the Gorges Lodge situated on the lip of the Zambezi gorge downstream of Victoria Falls where you can watch Peregrine Falcon, Verreaux’s Eagle and Augur Buzzard soar past as you sip a beer on your verandah.

Zimbabwe’s  “honeymoon” period ended from about 2000 as former President Robert Mugabe embarked on his land grab campaign which destroyed the country’s economy putting Zimbabwe into the downward spiral which continues to this day.

There are still great ecotourist destinations in the Valley  but they are just that much more expensive – although still a bargain compared to Botswana –  and harder to get to these days.