SO THAT’S WHY IT’S CALLED A RUFF

Ruff are one of the commonest migrant waders in South Africa during our summer with flocks of hundreds found regularly at the Marievale Bird Sanctuary in Gauteng, particularly when water levels in the reserve are low exposing plenty of mud flats. 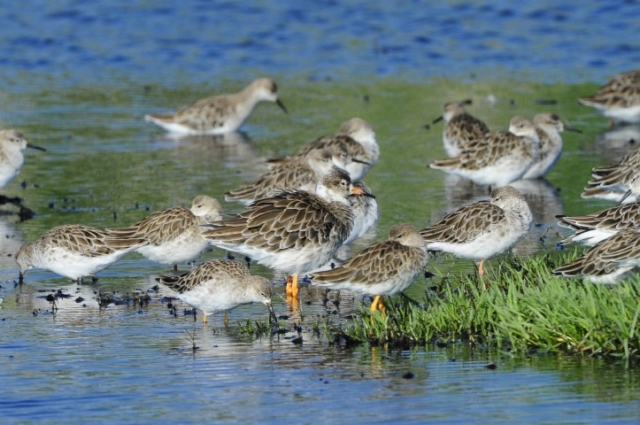 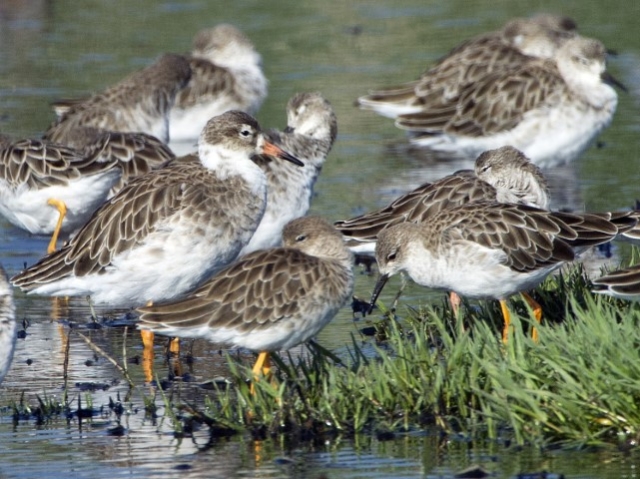 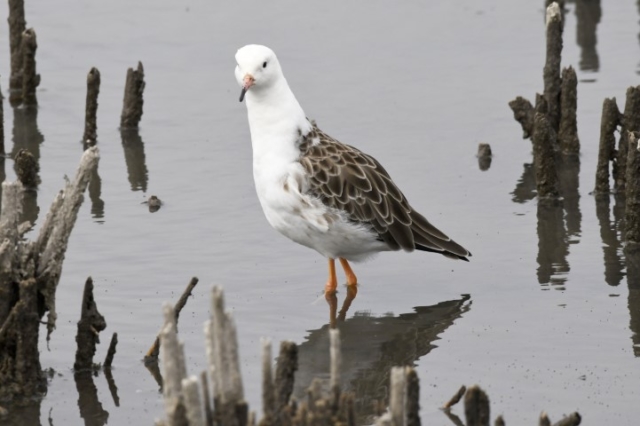 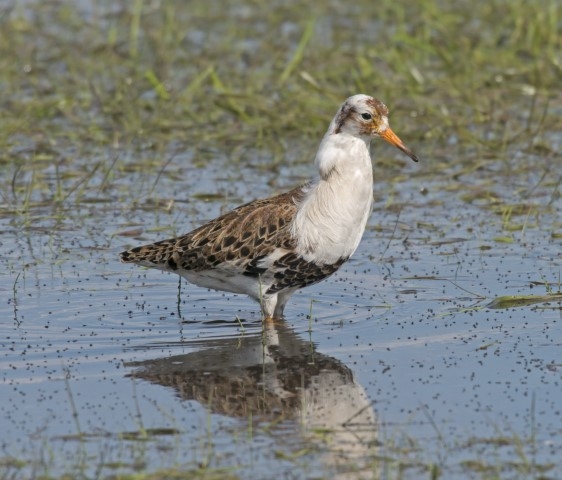 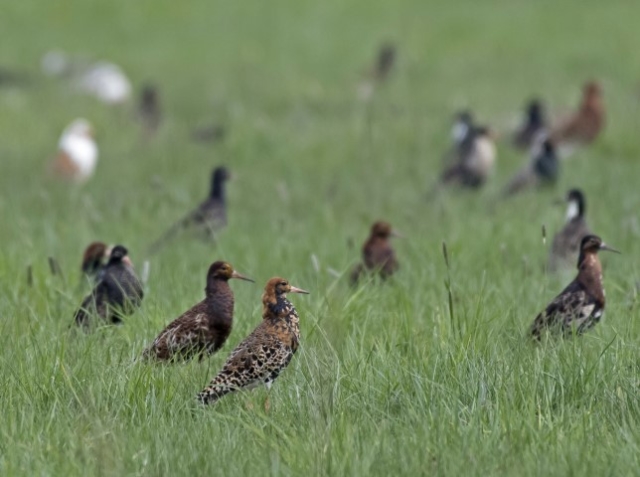 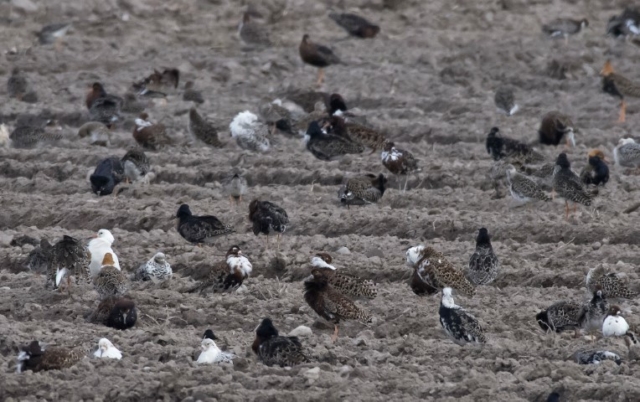 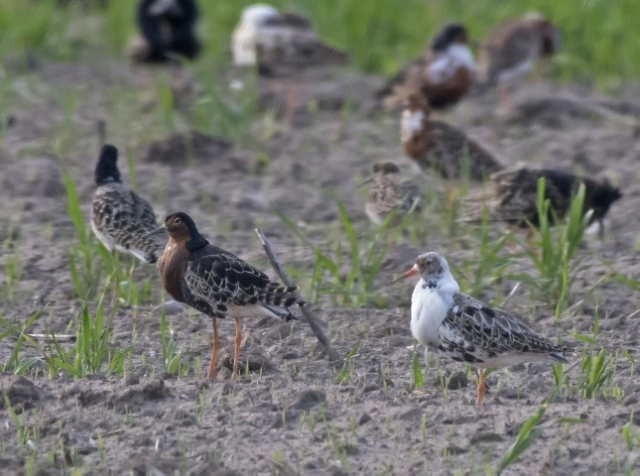 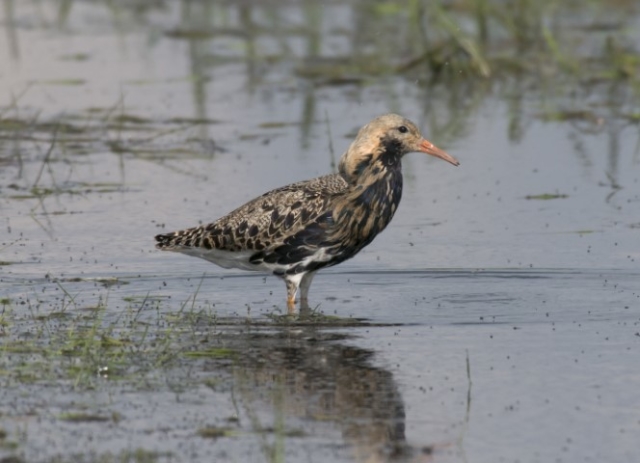 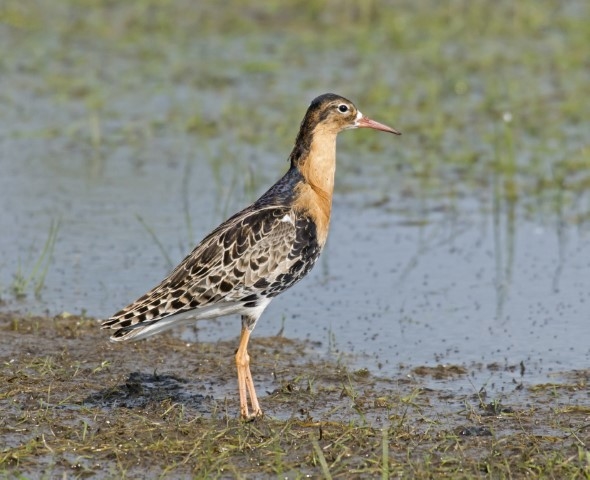 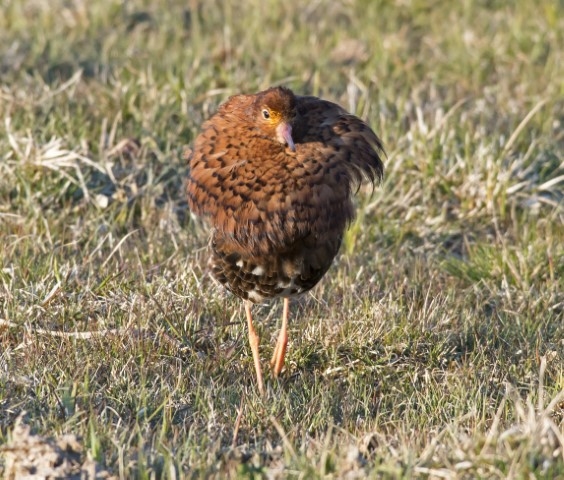 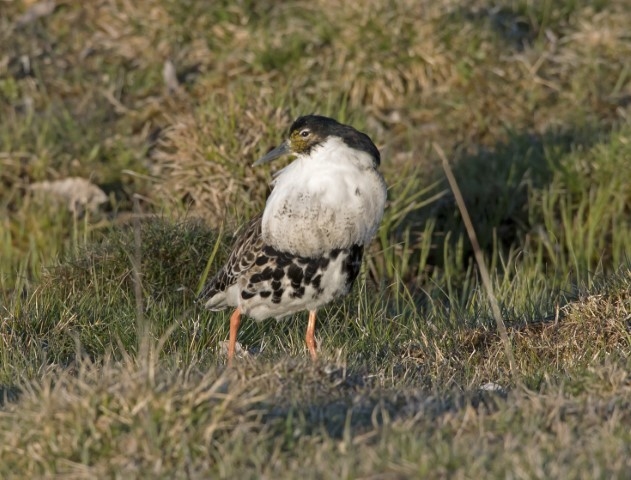 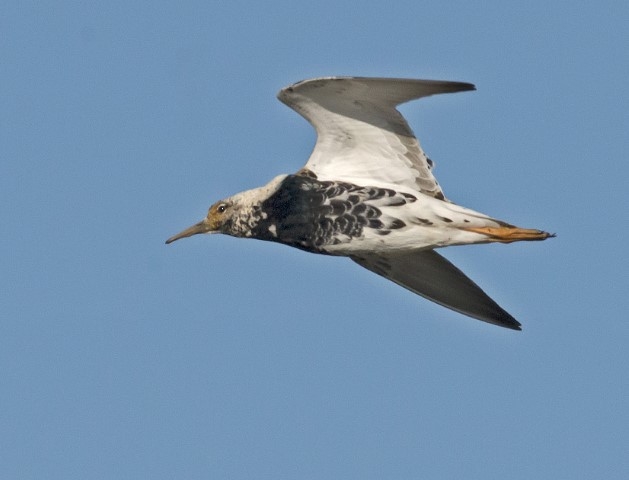 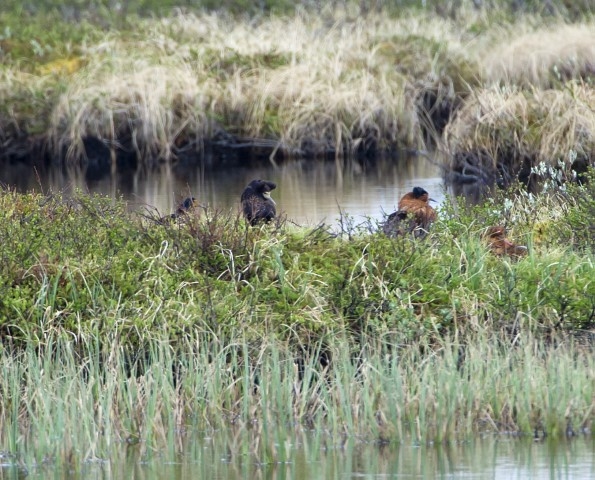 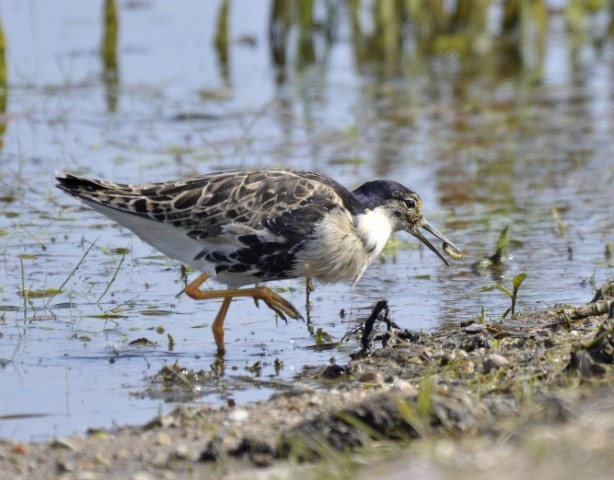 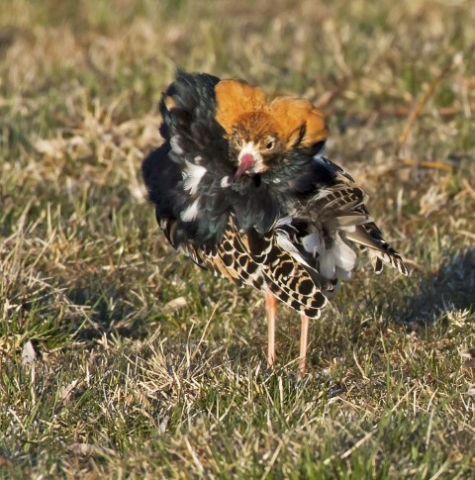 But the male ruff we see in South Africa is a pale shadow of the ruff to be experienced on its breeding grounds in Northern Europe where it undergoes a truly astounding change from drab, non-breeding plumage into a range of spectacular breeding colours.

The dull brown ruff we know transforms itself into one of a number of colour “morphs” – mainly white, black, blonde or rufous.  Once in breeding plumage they “strut their stuff” and display in the most outrageous fashion.

Those displays frequently turn into all-out brawls on the “lekking” grounds where the male ruff compete for the favours of the female reeves.

We just don’t see that in South Africa. The closest we get is the odd ruff of the “white” breeding version which retains a white neck and head during its stay here.

Many Caspian Plover also change into full breeding plumage before leaving South Africa as can be seen from the photos published on Trevor Hardaker’s rarities site – SA Rare Bird News.

Not so the ruff in my experience. They appear to change into breeding plumage on their way back north and to see them in their full regalia you have to go to countries like Poland and Estonia in late April/early May to catch them on their way through to their final breeding destinations in countries like Finland, Sweden and Russia.