CLOSE ENCOUNTERS OF THE FEATHERED KIND

Most – like 95% – of the time a bird photographer’s biggest challenge is getting close enough to get a decent picture of the bird being targeted.

But this is not always the case. Sometimes you can unexpectedly end up very close to the bird and it is at this stage you will discover a key aspect of the lens you are using which is its minimum focussing distance.

“Close encounters of the feathered kind”  are most common with seabirds in destinations like Antarctica, the Sub-Antarctic islands and the Farne Islands because seabirds do not yet associate humans with danger. 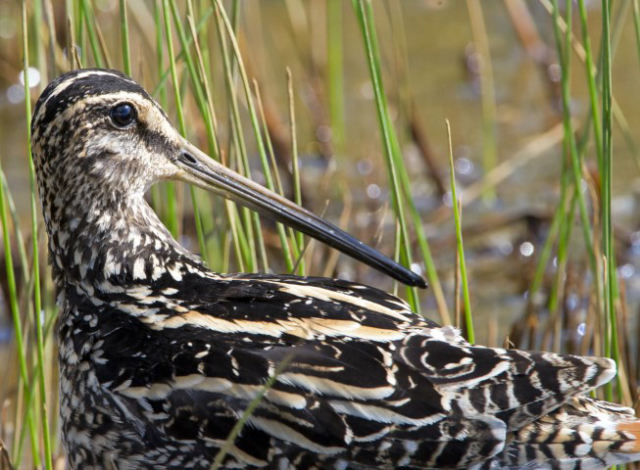 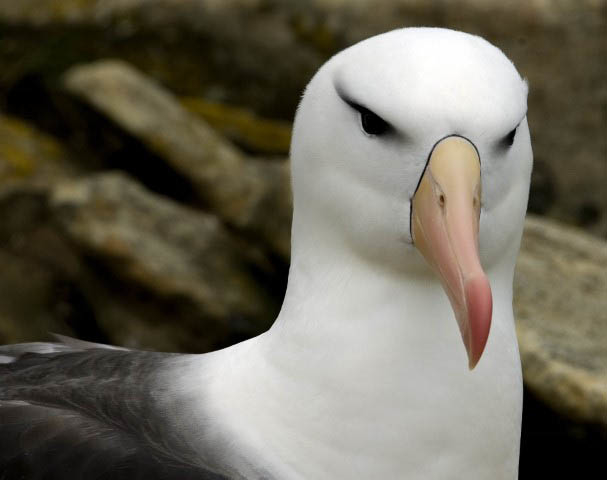 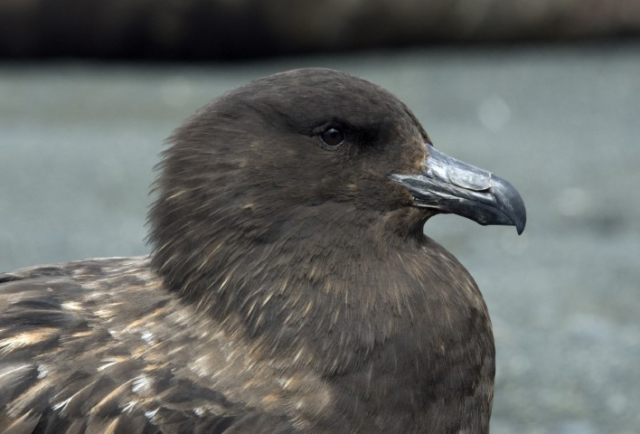 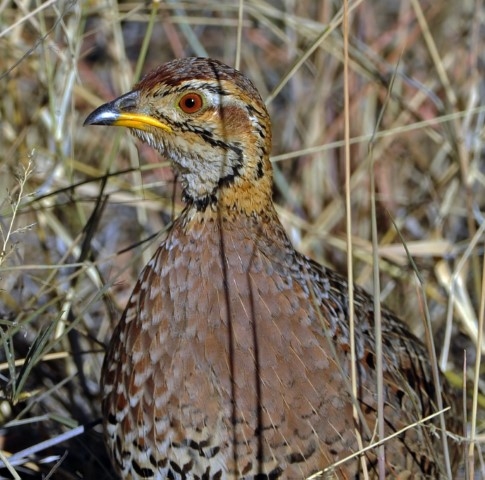 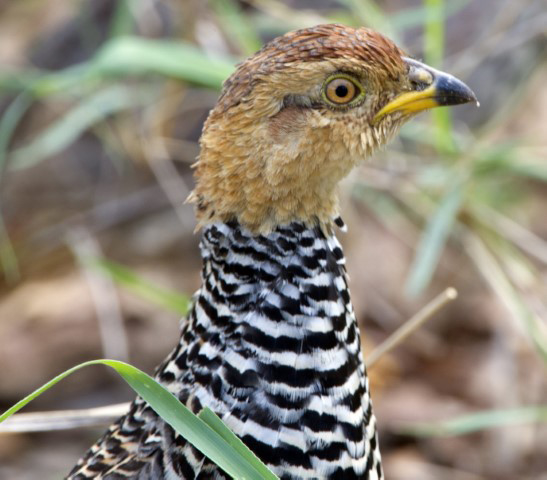 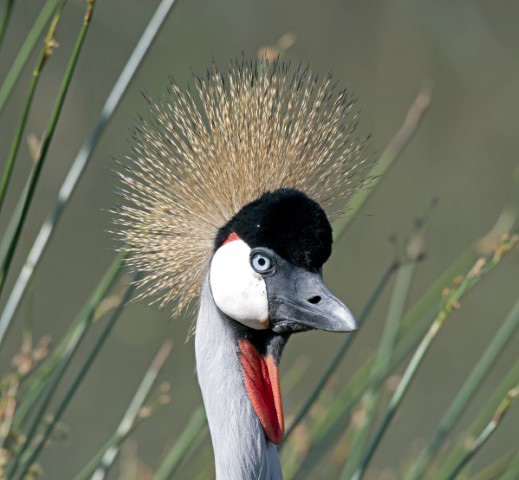 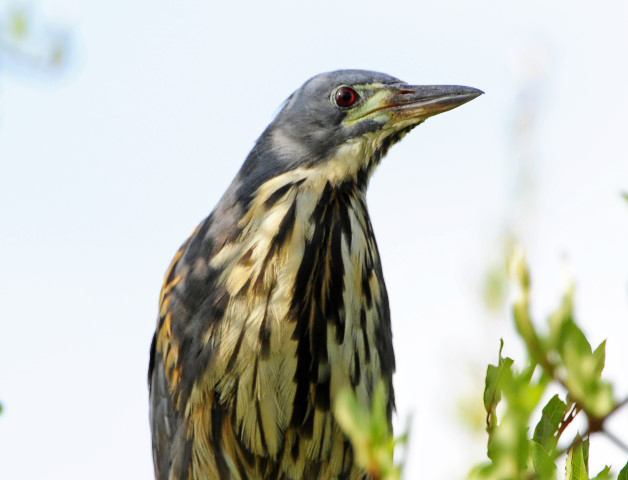 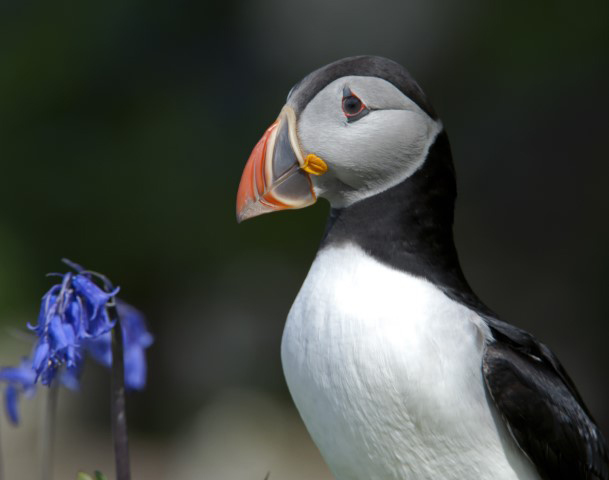 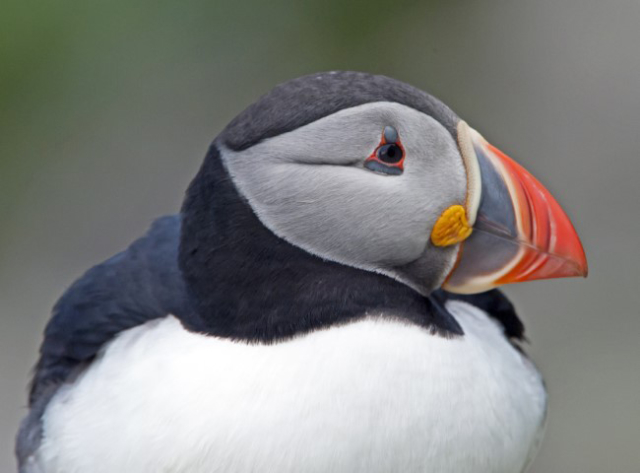 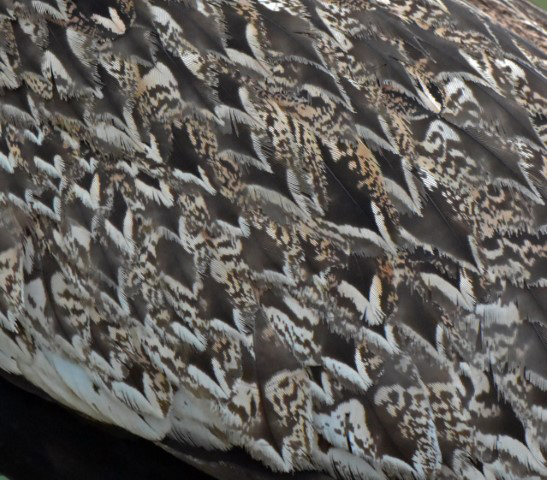 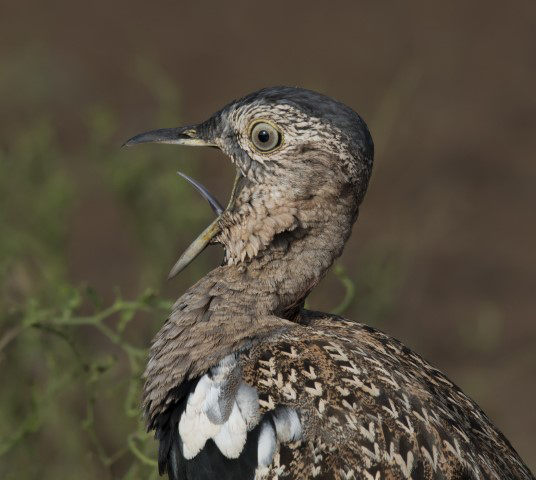 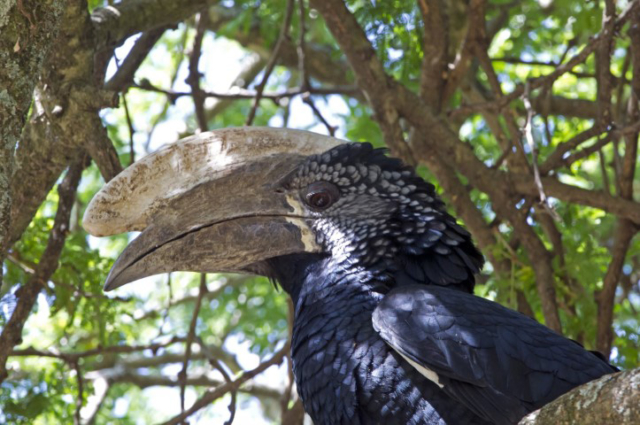 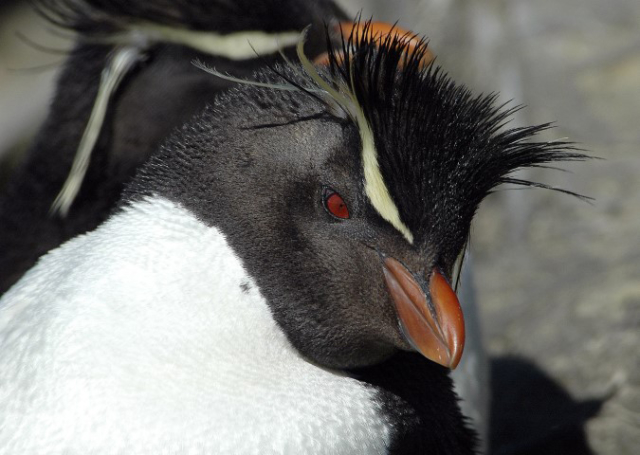 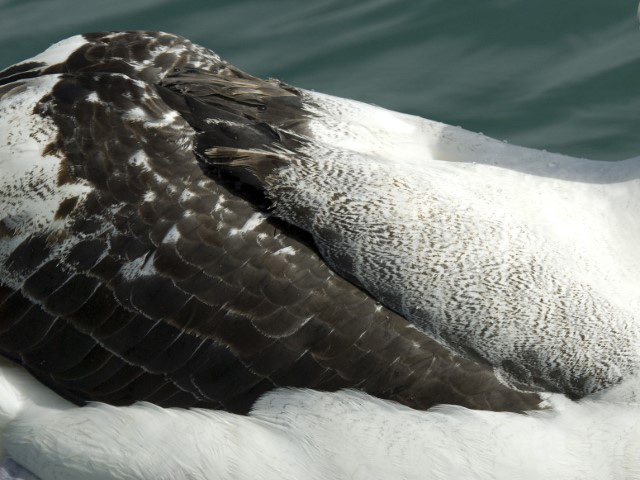 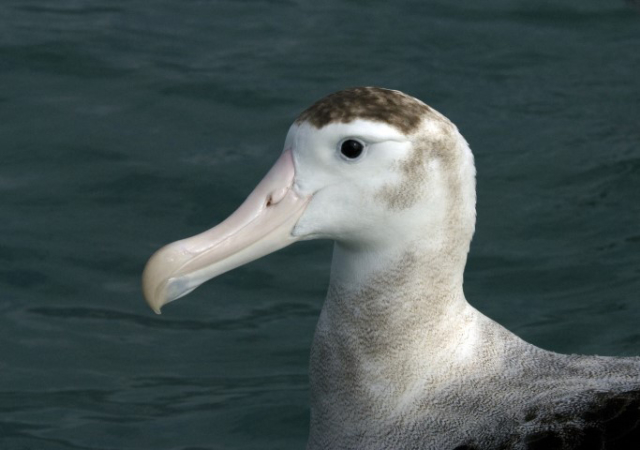 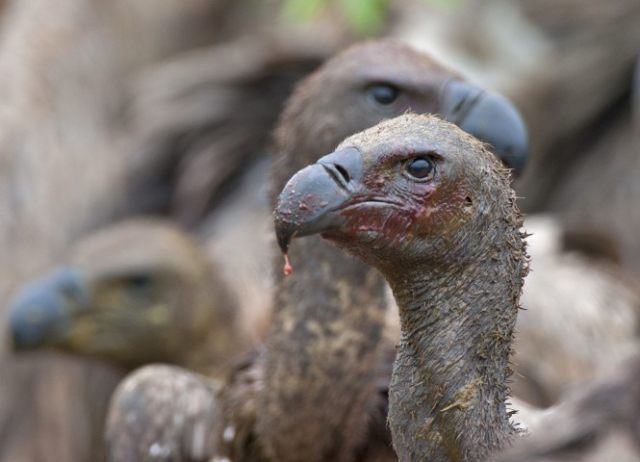 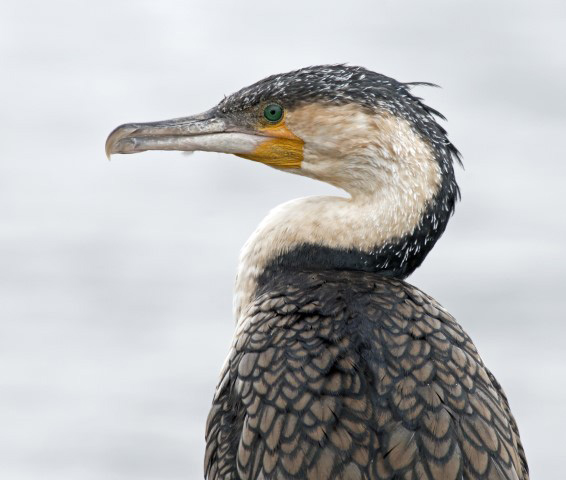 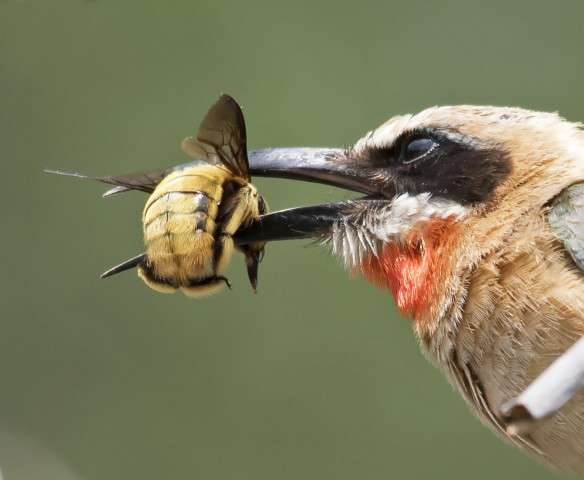 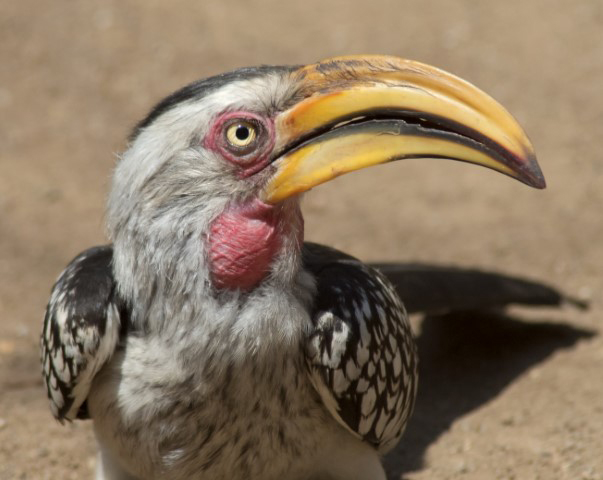 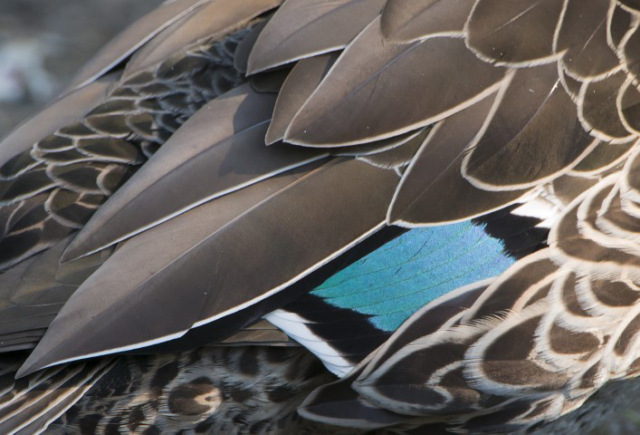 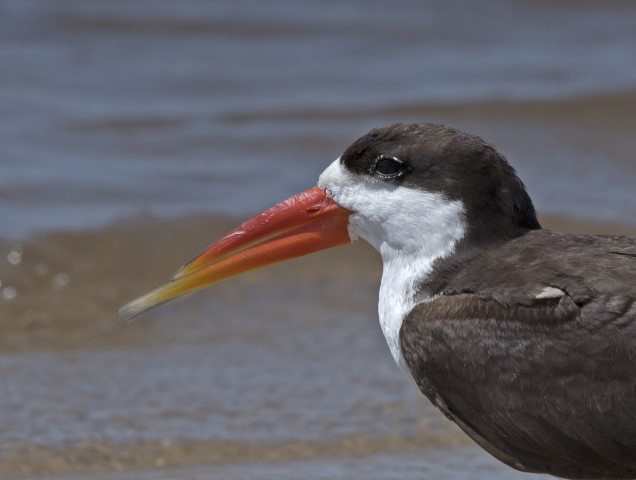 The rules say you are have to keep at least five metres away from the birds but the birds don’t know that and, to a King Penguin, you are clearly one of the strangest looking things he has ever seen and you need to be checked out.

The same holds true in large albatross colonies –  such as Laysan Albatross on Midway Island and Black-browed Albatross in the Falklands.  Expect to be nibbled at and anything you happen to leave lying around – such as lens caps or hats – is liable to be pinched.

But you do not have to travel to such exotic locations to end up with birds almost on the end of your lens.  For example – Coqui Francolin are notoriously tame and will allow very close approaches in a vehicle.

Or – you were so fixated in stalking that Dwarf Bitten in the reeds over THERE  – that you simply did not see the one perfectly camouflaged and “frozen”  hiding in the reeds right next to you HERE  until you just about tripped over it.

End result is the subject is too close for all of it to be framed with the lens you are using.  In those situations I have found the best course of action is to take what is on offer and go for close up shots –  profiles,  feather details,  prey in the beak –  rather than try to change lenses because you are usually dealing with a situation where the bird is there for seconds.