If there’s one birding destination you should visit in the United Kingdom it’s the Farne Islands situated just north of Newcastle on the north-east coast of England because this provides a superb sea bird experience which is readily accessible and  low cost. 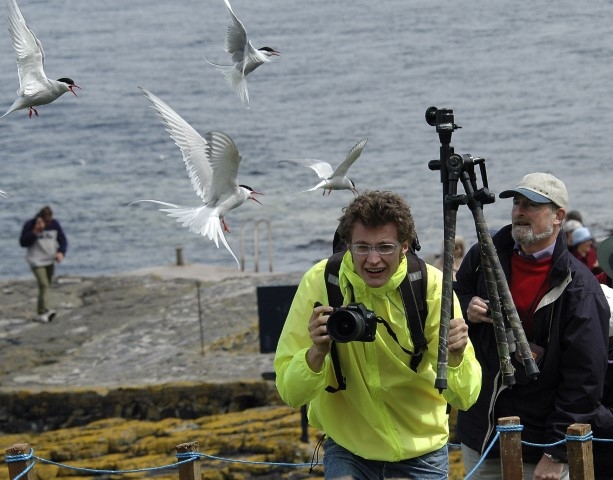 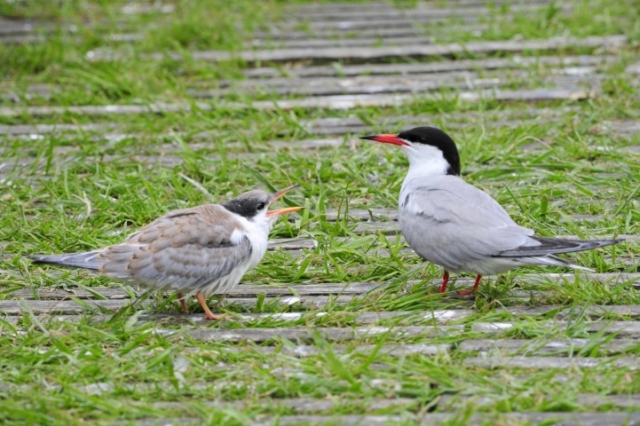 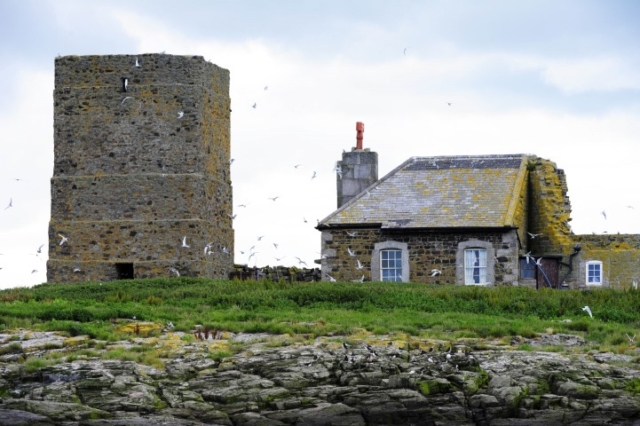 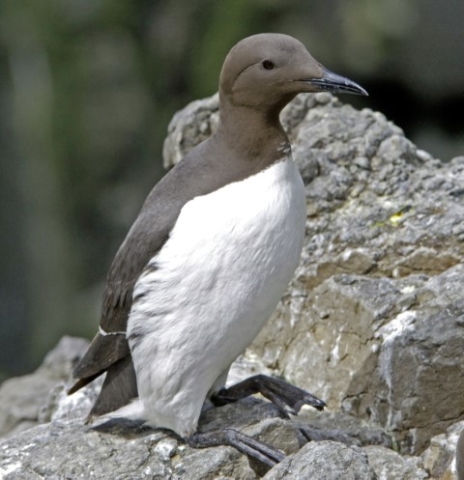 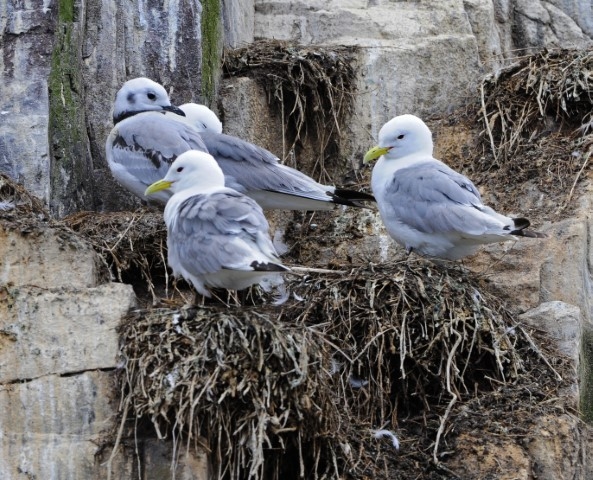 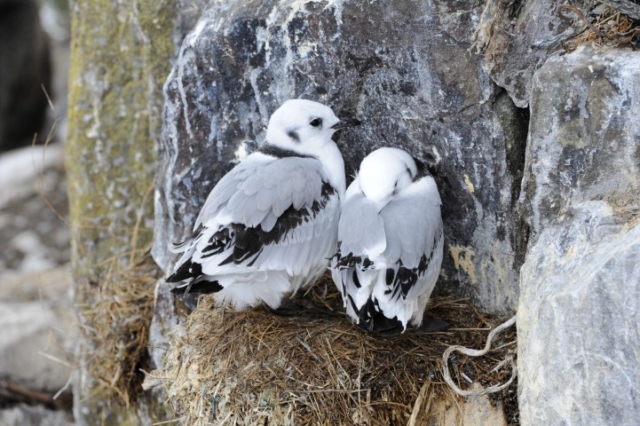 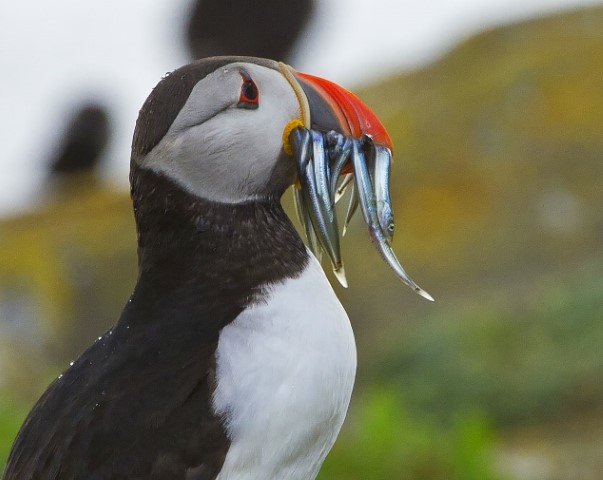 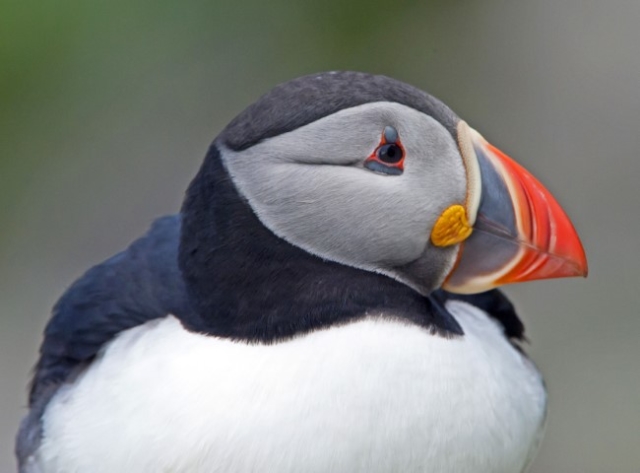 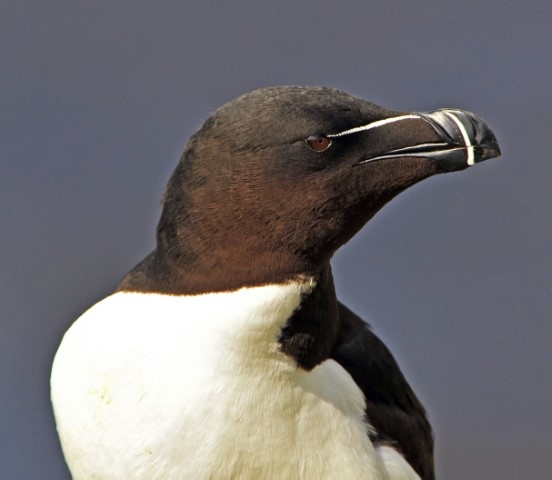 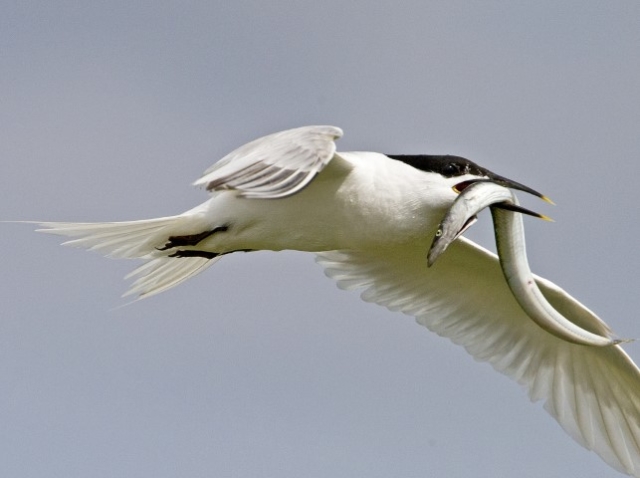 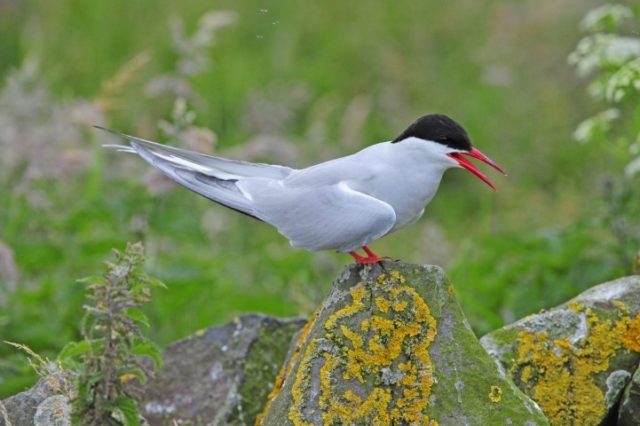 During the summer months when all the breeding seabirds are present a number of operators offer day trips out to the islands – which sit just offshore – from the coastal town of Sea Cottages.

I have visited several times and always enjoy it because it’s great for photography and it also fills a glaring gap in the South African birding experience which is exposure to seabirds.

We are pretty  hard-done by when it comes to seabirds.  We don’t have that many seabird colonies and those that we do have are generally off-limits to the ordinary birder.  You have to be a scientist; get special permission or get lucky with one of the trips that Sanparks offers on occasion to access the likes of Malgas Island in the West Coast National Park.

One exception is the superb Cape Gannet colony at Lambert’s Bay on the West Coast which is open to the public and has an excellent viewing platform which is close enough in for great photography.

You can get a magnificent seabird experience during the winter months by booking on a day pelagic out of Simonstown but  it can get rough out there.  Not for nothing was the Cape of Good Hope known as the Cape of Storms before some public relations specialist in the Dutch East India Company decided to try and improve its image.

Added attraction for South African birders on the Farne Islands is the chance to see three tern species that migrate to South Africa  –  Arctic, Common and Sandwich – in their distinctive breeding plumages.    All three have large breeding colonies on the islands and you can get in close….I mean really close……because the Arctic Terns in particular breed right up to the footpaths.

You must wear a hat because you get mobbed by the protesting Arctic Terns which have very sharp beaks and know how to use them.  On one trip I watched the white hair on an elderly gentleman turn red and the blood then run down his face after an attacking tern clearly nicked a vein in his scalp.

But THE attraction for just about every visitor to the Farne Islands has to be the puffins with their spectacular multi-coloured beaks.   They nest in the grassy areas on the tops of the islands unlike the guillemots and razorbills which nest on the rocky cliffs.  Again – you are guaranteed a close-in experience.

So all of that is what I told a couple of British birders on one visit when they recognised my accent and demanded to know why I was wasting my time on all these common species on the Farnes when the birding had to be so much better chasing all those exotics back in South Africa.